Good Wednesday evening to you all, hope that you're ready for the downside of the week and a great weekend!

We, as collectors, make things hard for ourselves.  Chasing the "white whale".  Going weeks without being caught up on trade posts or sorting through piles and piles of cards in your sorting area/desktop.

We, as collectors, also make things easy for ourselves as well.  There are plenty of ways that the collecting universe understands terminology, especially that which is only one word in length.  Let me give you some examples: 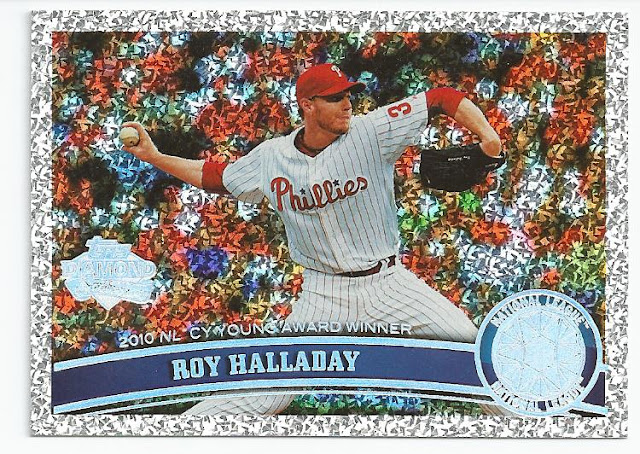 Any collector who is worth their salt knows that this is a diamond parallel.  Related to that.... 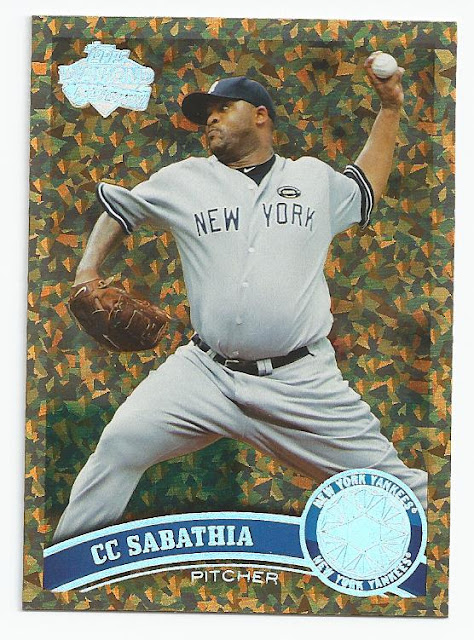 Now this term may not be as widely known through the collecting world, but those of us in the blogosphere (especially Adam @ My Cardboard Mistress who coined the term) know this as a liquorfractor.  We don't even call it a liquorfractor parallel.  One word only. 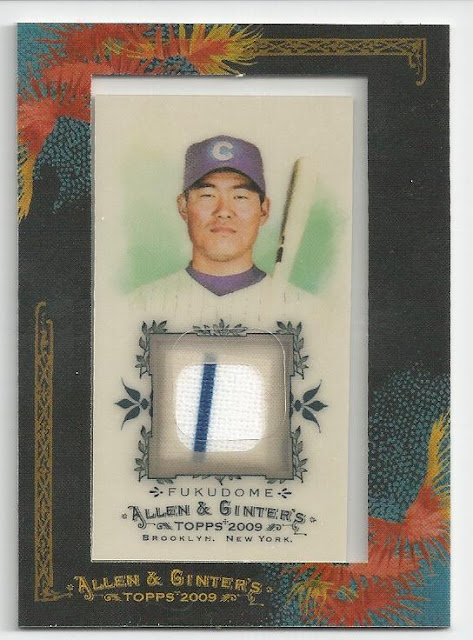 We don't even call it a jersey card anymore.  Relic.  One Word 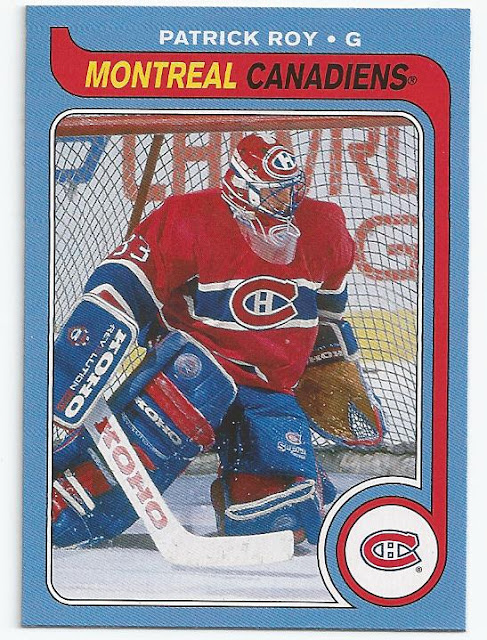 A parallel card that mimics a previously released set.  Once again, nice and simple. 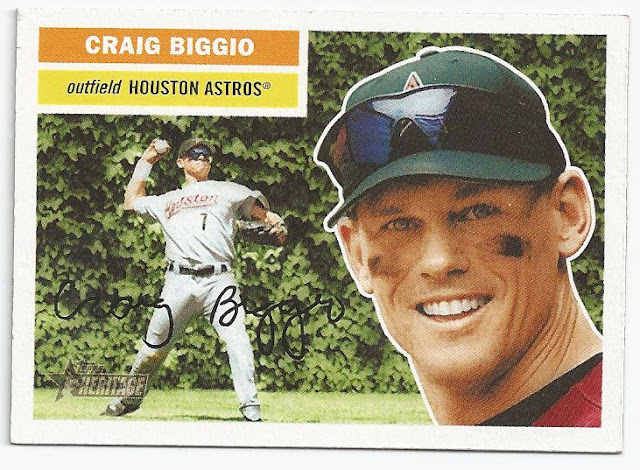 Everybody who has bought at least one pack in the past 12 years knows what Heritage is.  (At least I hope they do) 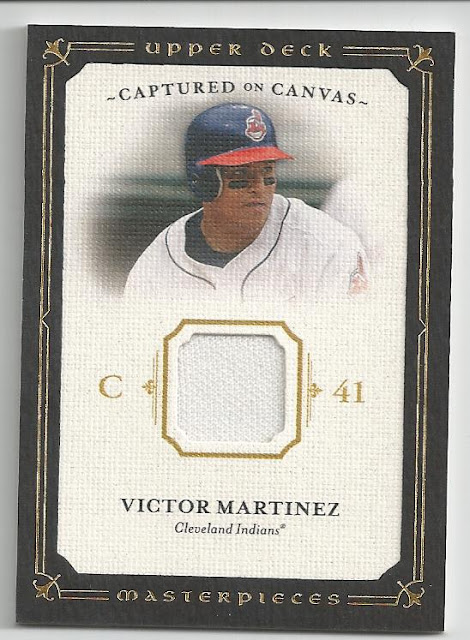 I'm sure just about everyone knows what Masterpieces are.  If they don't, they should go here for a quick education.


We've even come to the point where we don't identify sets by the full name, just initials.  Cases in point: 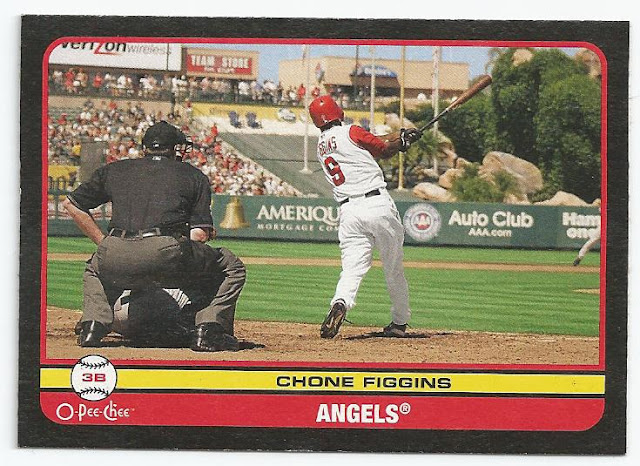 We don't even type out O-Pee-Chee, it's just OPC.  This is a helluva card by the way, I've been meaning to get it on the blog on its own for a few days now. 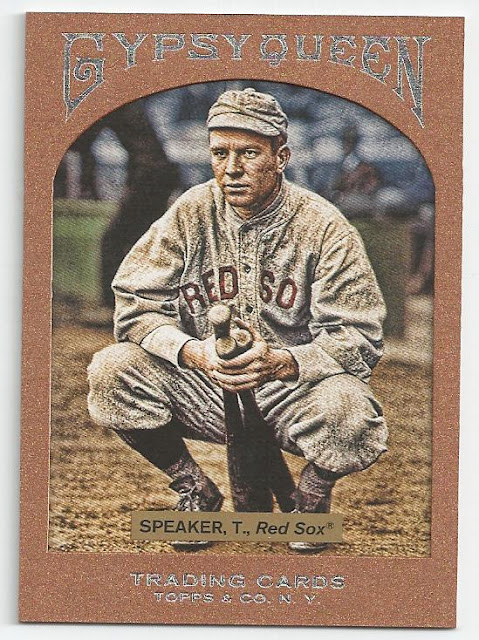 It's hard for me, because the first 50 times I read "GQ" on blogs, my mind always turned to Gentleman's Quarterly magazine.  GQ is burned into my brain now.

Before too long, we may have another "one word" that is a "game changer"

If what I've read for the last week is true, there will be a lot of collectors anxiously awaiting the arrival of another company.  For me, I'd like them to be fully licensed before I give them a try, but I am understanding more and more the frustrations of collecting Topps from around the blogosphere.

I will collect 2012 Topps, but outside of the flagship, I'm not too sure yet.  Only time will tell how things shake out.

Thanks for reading, Robert
Posted by Robert at 10:45 PM

Email ThisBlogThis!Share to TwitterShare to FacebookShare to Pinterest
Labels: One Word, Panini, Week 23