Good Friday morning to you all, hope that you're ready for a fantastic weekend.

Got another trade post for you all, this time it's from Jason over at the Hobbs Knights blog.  Jason sent me an email stating that he had a few cards off of my want lists.  I was able to put a dent into Jason's 2009 OPC want list, and a trade was made. 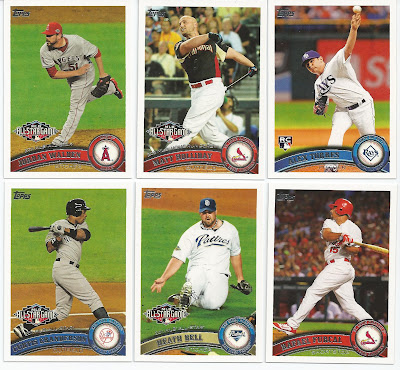 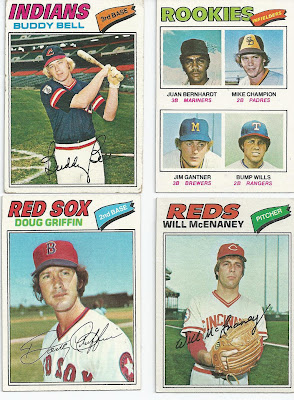 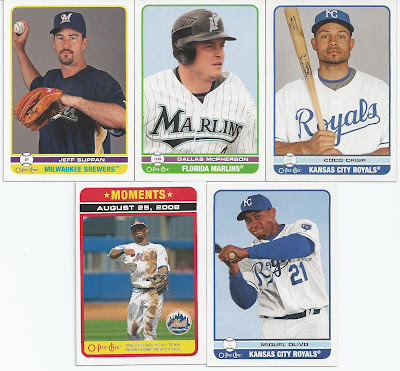 Jason also knew that Jays are more than welcome here, so he sent me a bunch 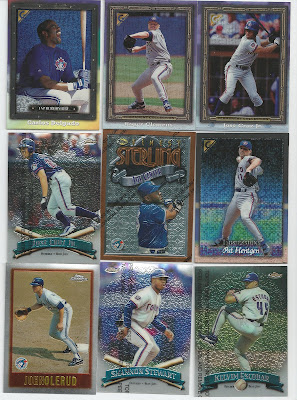 A great trade all around, thank you Jason!!
Thanks for reading, Robert
Posted by Robert at 12:15 PM