I had every good intention to finish the 10 sets that I started the year wanting to complete in order.  I did well for the first handful, then a great deal came along for a Mike Schmidt RC that I couldn't pass up and '73 Topps was done, and the order got messed up.  Now, the set I was going to finish 9th, is done. 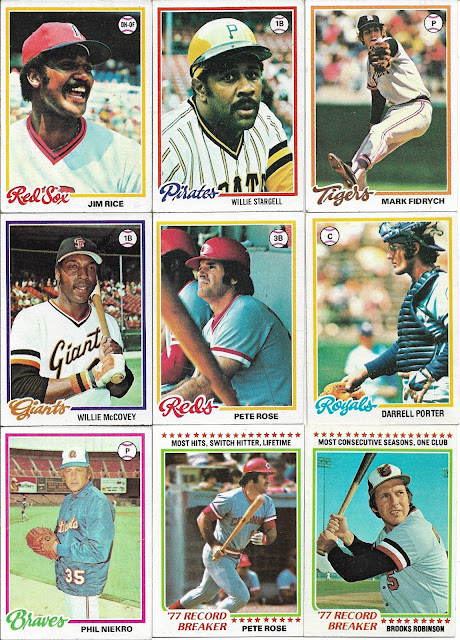 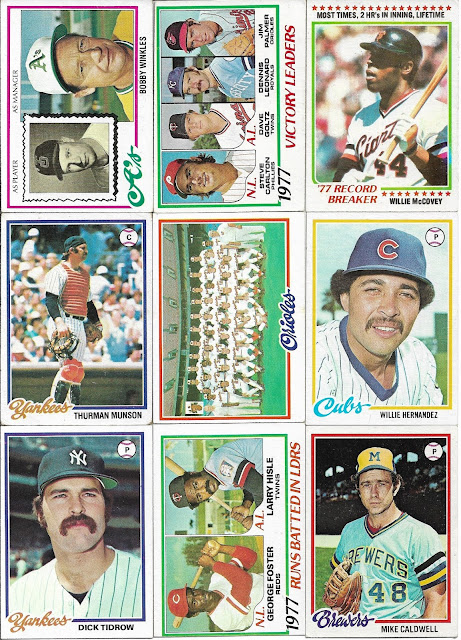 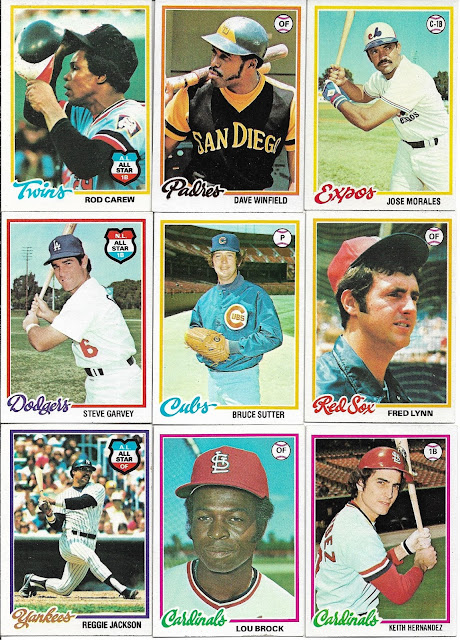 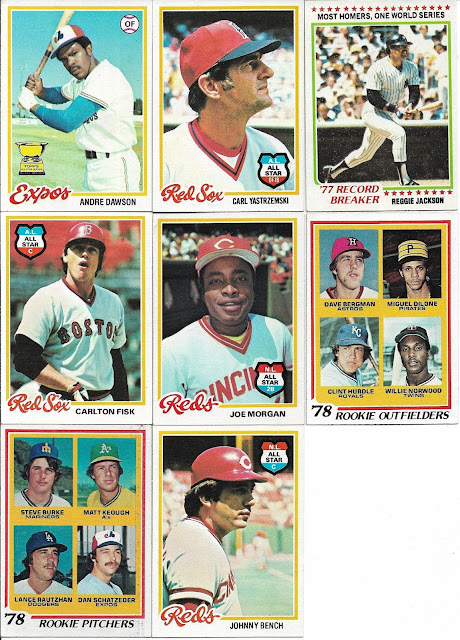 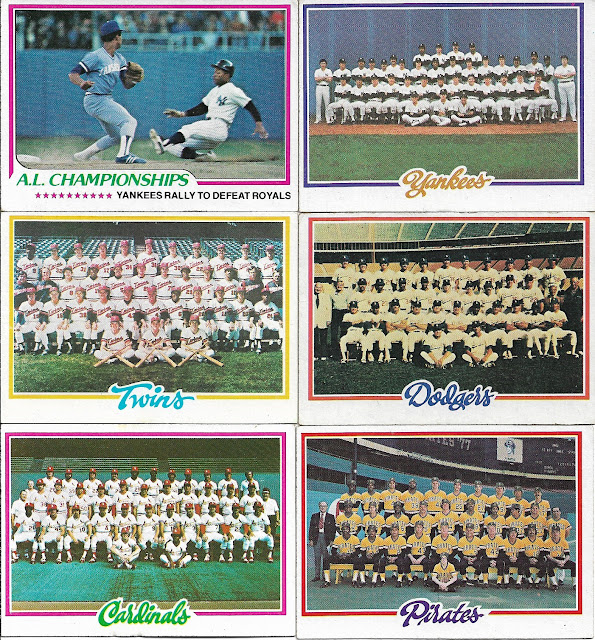 Just 7 of these 43 cards were purchases from my COMC order.  The others came from some very generous trade partners on TCDB, the last being from Jeff (TCDB ID: jmiller4) who sent a very generous package my way after I had sent him a partial proposal for 10 of the cards I needed.  Jeff told me to wait a few days and then sent back a proposal for a great package, including the last of the '78 set, plus a lot of cards from my player collections.

3 sets on the first 10 remaining.  Yes, there is a plan in place for another 10 sets to get finished, that will be posted when I finish these three...


I'm getting close to finishing these off and it's a great feeling right now.  This is what I've wanted to do for a long time, now that it's being accomplished I do sit and wonder a bit why I didn't do this years ago. 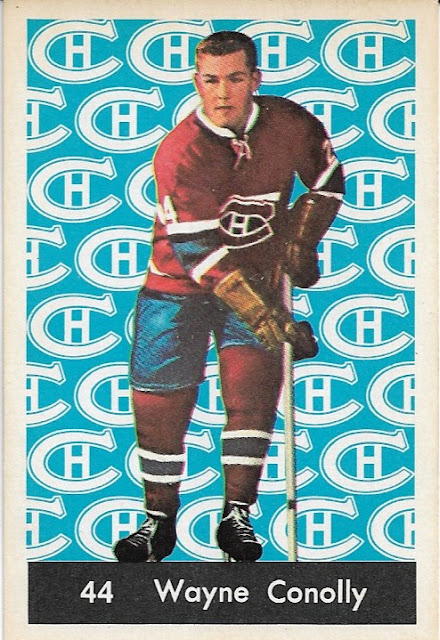 Interesting to look at the card back and see that Wayne played just 3 games with the Canadiens in the previous season.  Those would be the only games he would play for Habs, as he was traded to the Bruins where he would be a regular for 2 of the 4 seasons he was with the B's.

Wayne was claimed by the Minnesota North Stars in the expansion draft, and would break out with them in 67-68, scoring 35 goals.  The next season is when he would start bouncing around, being traded to Detroit.  Played there for 2 years, then traded to St. Louis.  In November 1971, he would be traded twice in 2 days, first to the Rangers as part of a 6 player deal, then the next day he was off to the west coast as part of a deal with the Canucks.

That would be his last season in the NHL, as he would be part of the migration to the new WHA, where he would end up back in Minnesota with the Fighting Saints for 4 years before they folded.  Wayne finished up the 75-76 in Cleveland with the Crusaders, before playing his final season of pro hockey in Alberta.   His 76-77 season was split between Calgary and Edmonton.

I remember buying this card for a couple of bucks a few years ago at a card show, and never thought much of it other than it was a card from the 61-62 Parkhurst set, in really nice shape for cheap.
Little did I know that Wayne had a pretty good hockey pedigree, scoring 300 goals in 2 pro leagues over a 900 game career.