I've just about used up all the loot that I made on eBay in January, but my last purchase that arrived in the mail yesterday was one of my best.

Three cards, three sets, three stars.  $10 shipped.  Deals like this really spoil me, because I know that I will not be lucky enough to find them all the time. 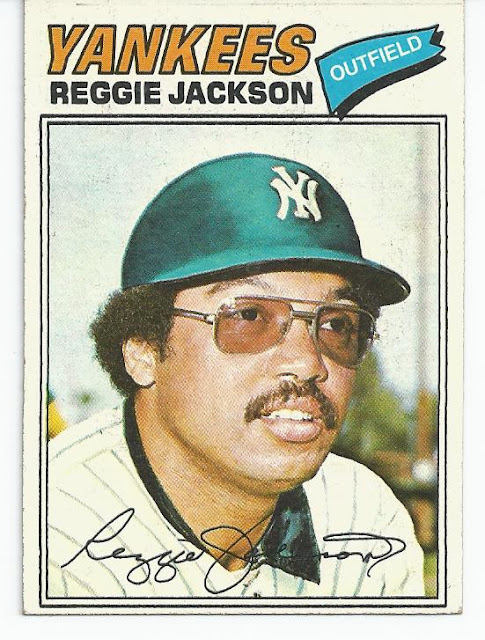 Reading the biography of George Steinbrenner really opened my eyes to the love-hate relationship the Reggie and George shared.  Reggie was picked in the 1st rd, 2nd overall by the Kansas City A's in the 1966 draft.  The only person drafted ahead of him?  Steven Chilcott.  Mr. Chilcott made it as far as AAA in the 1970 season, and never made it to the major leagues.  Imagine Reggie as a Met....

Next up let's do a little stretching, '76 Topps style. 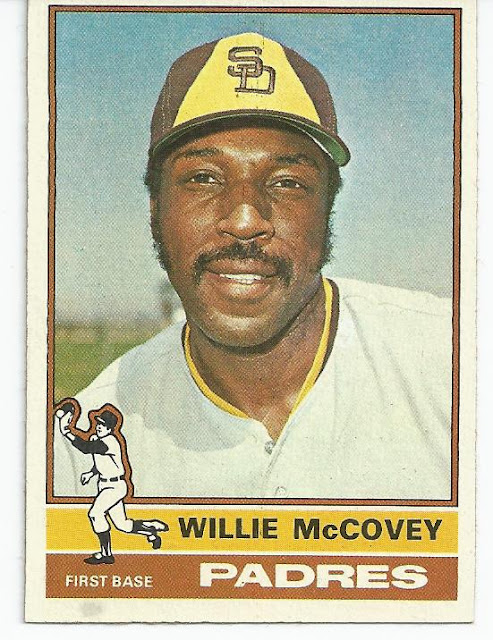 I cut off part of the top of the card with the scan, best rest assured it's there.  Fun fact, Willie won the unanimous Rookie of the Year award in 1959, with only 219 plate appearances.   Willie hit .354 with 13 HR and 38 RBI in that brief period of time, and actually placed 22nd in the MVP race.

Finally, speaking of stretches, just remembering this guy's windup makes me want to stretch as well.


Fun with stats:  Over a 9 year period between 1970-1978, Jim Palmer won 20 or more games 8 of those seasons.  Of the 8 twenty win seasons, he wins the Cy Young award 3 times, finishes 2nd once, finishes 3rd once, finishes 5th twice.  The 1971 season is the anomaly.  Jim finished with a 20-9 record, 2.68 ERA, 1.195 WHIP, and somehow doesn't get a Cy Young vote at all.   What??  While there were two pitchers that year that had better numbers (Vida Blue and Wilbur Wood), Palmer's numbers were comparable to Dick Drago and Andy Messersmith, who received votes.   Tough year for sure.