OK, I'm going to say it right off the bat and I will not mince any words.

But for me, it's necessary, because the Night Owl just hit 2000 posts the other day, and I felt something had to be said about it.

By the way, if you've been living under a rock for the past couple of days, Greg is running a contest over there, so hurry up and get in on the action.

When I saw his post yesterday stating that it was his 2000th, I pondered for a while.  Any of you that have read my insanity/drivel over the past 9 months know my love of numbers.  Think about the number 2000 for a minute...

If you, a blogger wanted to hit 2000 posts by just posting once a day, it will take you 5 years and 175 days to hit 2000.   That would mean a post on Christmas, 4th of July, Cinco de Mayo, and every other holiday over that span.  Think of all the Memorial Days, Labor Days, Easter Sundays and Good Fridays, and the Arbor Days that you would need to post on to hit 2000.  Just in case you were wondering, Greg hasn't even hit 4 years on his blog.  Football players bitch about 2 a days.  For the Night Owl, it's the norm.


Let's go a little bit further.   There is no filler on his blog.  I know I can't say that.  There are times when I've written short posts, or written posts just to pimp a contest on another blog. 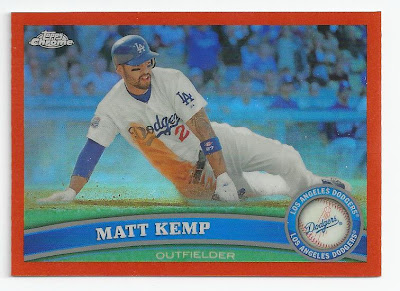 Or about two of the greatest pitchers the Dodgers (or the game of baseball even) have ever had.. 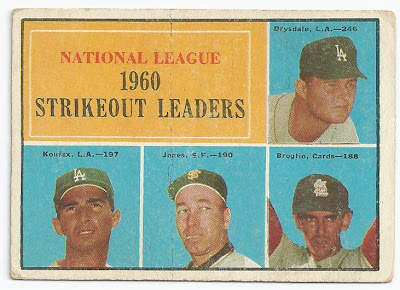 I'm glad to say that his is one of the two blogs that have inspired me to write, to challenge myself, to think, to feel and to enjoy the hobby that we love.  The other one has a ways to go to hit 2000, but when he does, I'll write him one of these posts as well.

Why did I write this post you may ask?  Well when I saw the post yesterday celebrating 2000, I was kind of surprised and disappointed that very few people took the time to congratulate him.

Hopefully, we don't take greatness for granted.  I'm trying not to.