The last of the loot

Yes, I know, I've dragged on way too long about the card draft over at JABOs.  What can I say?  I enjoyed the draft, it ran very smoothly, and I got some cool stuff at a good price.

Parallels...another weakness I have to be careful of.  I snagged a few golds from a couple of different Bowman products. 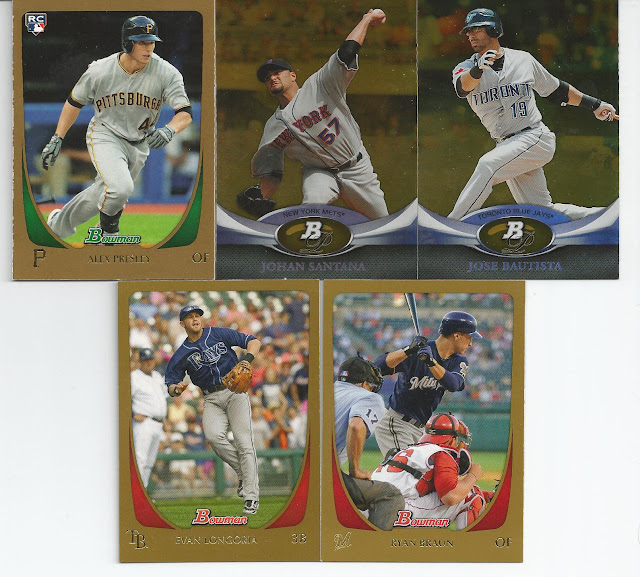 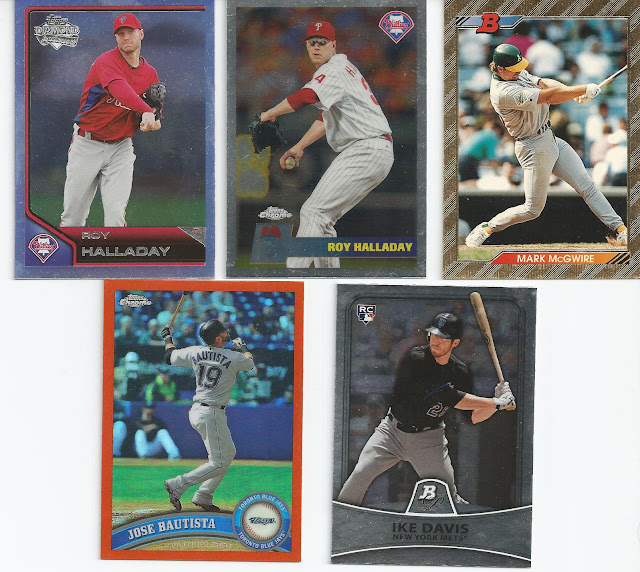 I also snagged a leather nameplate, I wonder now that this guy has broken his wrist is this card Werthless?
(I know, please keep the booing to a minimum)


A jersey card of a future Hall of Famer...I'm going out on a limb by saying that, but he's had a pretty damn good career. 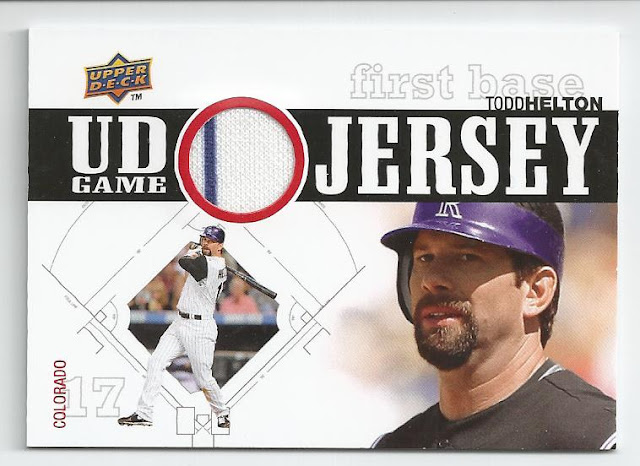 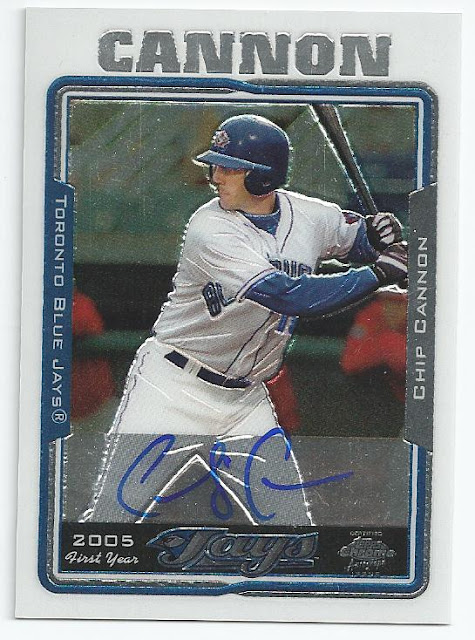 Yes, Chip may have never even seen the inside of a big league dugout during the regular season, but this guy overcame something that would have stopped a lot of people in their tracks.  Chip had club feet, and although there have been many people who have overcome this and had success (Charles Woodson and Troy Aikman to name two...), I still think of the difficulty he must have had growing up and explaining the condition to people.

Chip Cannon was a power hitting 1st baseman, who in his first year in the Jays system hit 32 HRs at 3 different levels.  Chip got as far as AAA in 2008, but was stuck in the system behind another power hitting first baseman by the name of Adam Lind, and left baseball for good in 2009.

Sometimes the best stories come out of the most unexpected places...

Thanks for reading, Robert
Posted by Robert at 9:39 PM