Collectors come in many varieties

Now of course he knows that I'm into them, because I take whatever opportunity arises to look at eBay, or read a blog post from one of the dozens of blogs I follow on a regular basis.  When someone sees you doing this over a period of time, they become pretty sure that they can ask you a question without trepidation.

Well that finally happened today.  I then introduced him and another co-worker to my world of insanity, better known as $30 a week habit.  Needless to say, he sees the blog title and asks "do you spend $30 a week on cards?"

I love when 25 minutes of my day go by quickly like that....

Part of the conversation stems from what I think about Bryce Harper, and whether I think his cards will be worth buying.  My co-worker's son is named Bryce, (not after Harper) and it's a perfect tie in.  In the past, I could have had an extensive conversation about the value of cards, maybe even quoted him some prices from the magazine.  But for some reason today, I didn't.  Likely because my attitude towards buying and selling has changed since I've returned to collecting full time.

For me, it's no longer about the Benjamins, or the Jacksons, or even the Washingtons. 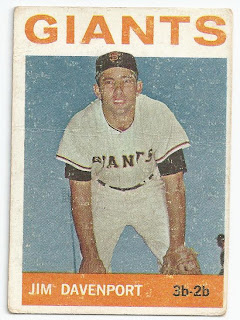 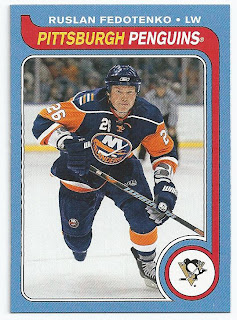 It's about remembering that collecting doesn't entail just cards, and that there are places, items and interests that our hobby is just a small part of: 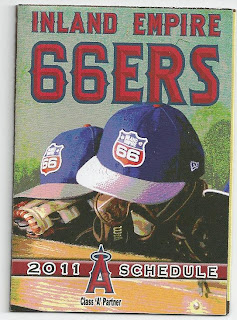 It's also about stories of friends who get a card autographed in person for you.... 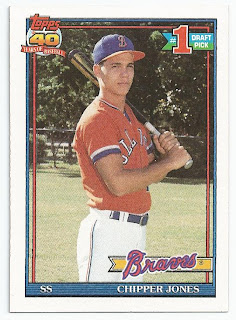 So, in order to answer Nick's blog post from today on why we write, I write because I really have enjoyed relaying stories of collecting to the blogosphere.  Whether I get 5 people that read it, or 50, it doesn't matter.  It's out there for the world to see, and if my stories brighten at least one person's day, I'm glad.

To my co-workers Jon and Amanda, my inspirations for this post, I want to say thank you.  For 25 minutes today, I remembered why I write, and why I collect cards.

Because I'm a geek, and I'm damn proud of it.

thanks for reading, Robert
Posted by Robert at 11:29 PM