It's time to put up or shut up

While visions of World Series victories are dancing through the heads of many collectors, or long bombs to wide open receivers dominate the Fantasy Football hopes of others, today is my time.

Today is the start of the 50th season of hockey that I'll be able to remember watching either on TV or live in person, and I'm praying that my beloved Maple Leafs finally start to make some progress with the great core of players that they have. 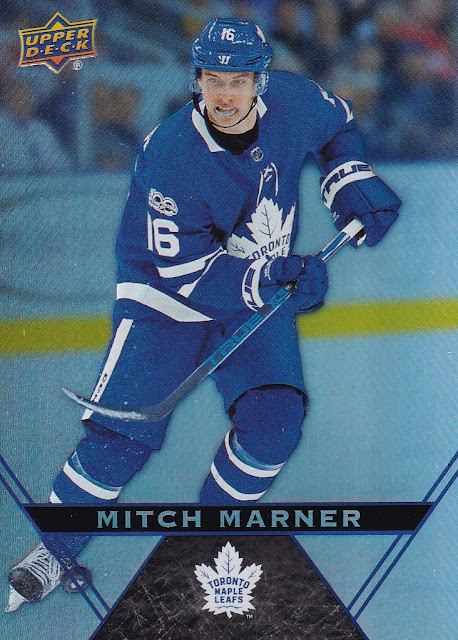 As has become custom over the past few years, the Leafs are starting their season against their Forever Rivals, les Canadiens.   I will be glued to the TV for sure to see how this years team has changed, hopefully for the good.

There is a lot of talk around the media for Leafs Nation that the team will be broken up if there is no progression this year.  Progression = winning a playoff series for the first time since 2004.  They've had their chances over the past few years, especially last year having a 3-1 series lead against the Canadiens only to watch it evaporate.

For those of you who have Amazon Prime and have watched the various All or Nothing series that featured several NFL teams, there is an All or Nothing out featuring the Leafs now.   Needless to say, I watched 2 episodes the day it came out, and the other 3 the next day.  (Sheldon Keefe loves F-bombs quite a lot)  I enjoyed it very much, not just because it was the Leafs, but it gave me a look into the highs and lows that NHL teams experience, along with a lot of the comradery there is in the locker room.

Enjoy the NHL season everyone,