I recently finished a trade with long time fellow blogger Gavin, the man with the custom cards that I've always enjoyed receiving with most every envelope he sends me.  Gavin snagged a couple of Fernando Tatis cards that I posted here (the non Tatis cards are still available if anyone is interested) and he found a few cards that definitely worked for my various collections. 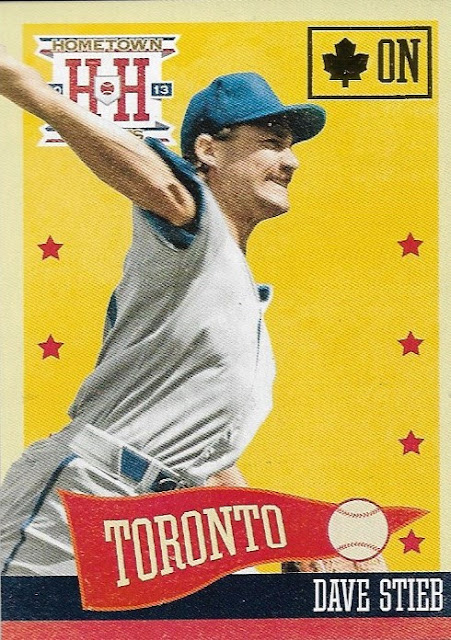 Dave Stieb will likely go down as my favorite Blue Jays pitcher of all time, and this States parallel from 2013 Panini Hometown Heroes was one that I did not have.   Although I wonder how this is the States parallel when Ontario is a province...wondering if Panini knows something that the rest of us don't? 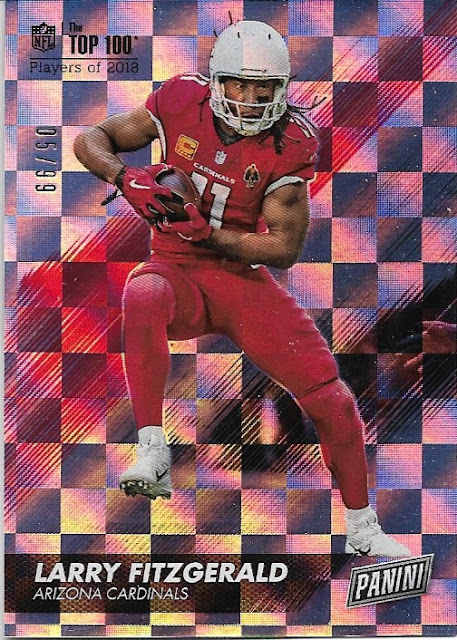 This card scanned incredibly well, and looks much better in the scan than it does in hand.  It is from the 2018 Panini Day set, features the Top 100 NFL players for 2018, and Fitzgerald slotted in at #27.  Great addition to the Fitzgerald collection, not the serial #'d out of 99 collection which this would have fit in well with.

There were 3 other cards that went to that part of my collection in the envelope however...

I love all three of these cards, even the Diamond Kings which I've always been a fan of.  Love seeing the Andrew Luck card, as it's always nice to get some star power on the serial #'d/99 collection, and the pair of DK cards featuring a couple of young up and comers, whom I had to look up to see how they are faring in their careers to date.

Frankie Montas is pictured with the White Sox in the Red 2016 DK card on the right, but he's already moved on and spent the past 3 seasons in Oakland after being involved in the 3 team deal that sent Todd Frazier to the White Sox.  Montas had a decent season last year, winning 9 of his 16 starts and had an ERA of 2.63.

Socrates Brito was a name I'd heard of but wasn't too familiar with where he was in the baseball world.  Turns out he spent a few weeks in a Blue Jays uniform last year, and is currently a part of the Pirates organization.  His career average is my desired weight, 179, but hopefully he gets a shot at some playing time in PNC if the season ever gets off the ground. 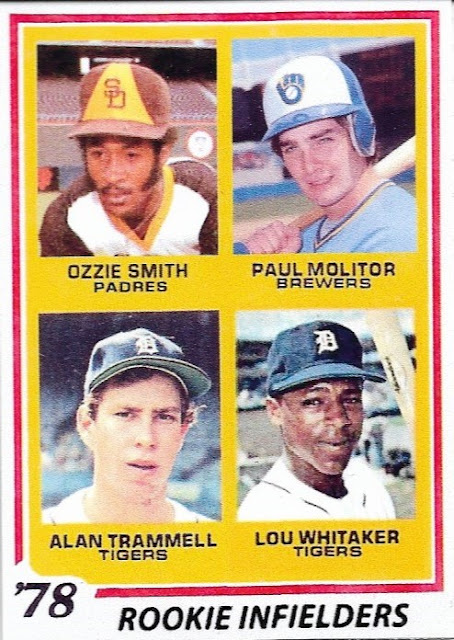 If only this card was part of the  '78 Topps set.  Can you imagine the demand, and the price tag?

How many of you out there would have guessed that?


This is a great custom card that I really enjoyed pulling out of this envelope.  Thank you for the trade Gavin, the cards are really appreciated!!

Robert
Posted by Robert at 5:57 PM