Congrats to the Cubs, and a bit of blog "maintenance"

First off, congratulations are in order to all the Cubs fans out there, your patience has finally been rewarded!!

The Cubs winning their first World Series is good for me, as it moves my beloved Maple Leafs a little closer to the top 10 in terms of championship futility, which is approaching 50 years.  Why is that good you ask?  Well, the way I see it, teams that haven't won championships in 5 or 6 decades are trying a little harder these days to "right the wrong", and the Leafs are well on their way to doing that as well. 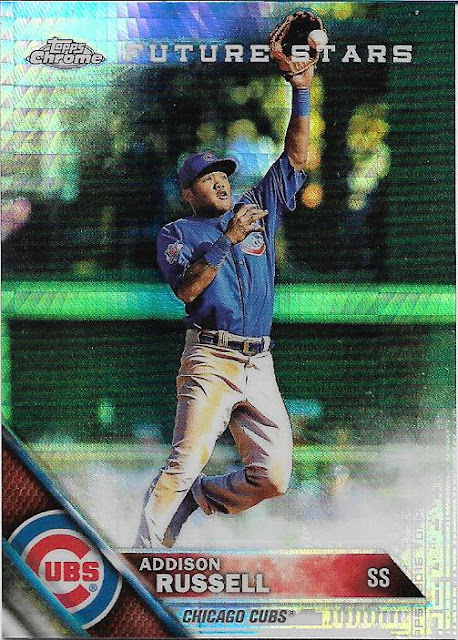 A good portion of the Cubs core is young, so they might be dominant for quite a while.

The blog maintenance is something I've been poking around with for a couple of weeks now.   I've added a bunch of new want lists, and I'm migrating my hockey want lists over to this blog as well.

You'll see 3 tabs at the top, one is the long standing want list which is now the "Want Lists--Almost Complete" list.   It's relatively small, with just the '15 A&G set, '64 Topps, '73 Topps and the '11 Heritage sets being really close to completion.  Combined, those 4 sets need only 22 more cards.  I just might be able to wipe them out by the start of the New Year (yes, it's only 57 days away...).

There's also a couple of new lists, one is "Want Lists--well under way".  These are sets like '62 Topps, '68 Topps, '70 Topps and a few hockey sets that I've been working on for quite a while now.  Those lists are complete want lists, typed out painstakingly.

Finally, I added a third page of want lists, the "Want Lists--Just starting out".  There are 11 sets that I eventually want to complete on there right now, such as 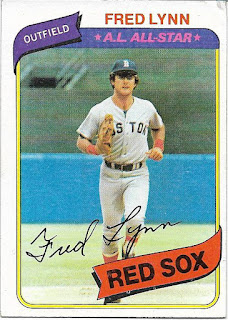 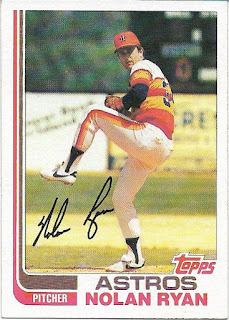 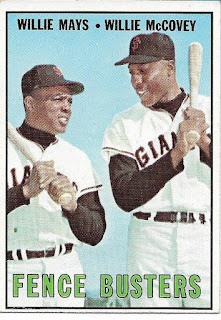 Note, on the just starting out tab, the numbers on that want list are the cards that I own.  I did that because it was a helluva lot easier to type out a few numbers than want lists that were 500-600 numbers long.  Those sets I'm also going to try and follow Commish Bob's advice and find some larger "starter lots" to try and make things a bit easier.   Using this search on eBay I believe will help me out in the long run.  I just have to be patient and picky with what I buy.

If you have something on these lists that you think I might want, let me know.   Comments or emails are always welcome.