This has been quite surprising to me the past couple of weeks, but I've been asked this particular question a lot.

"Which country are you cheering for in the Olympics?"

Those of you that know me are aware that I was born and raised in Canada, but am now an American citizen and living in the Keystone state.

Those who know me really well are aware of my passion towards the blue and white of Toronto sports teams, especially the Maple Leafs.  I've always cheered for Canada when it came to Olympic sports, because some allegiances do die hard.

After the past few days, my allegiances are splitting, and for good reason.  The USA mens hockey team has looked much better than the Canadians, thanks in part to the guy who is currently my favorite Maple Leaf, Phil Kessel. 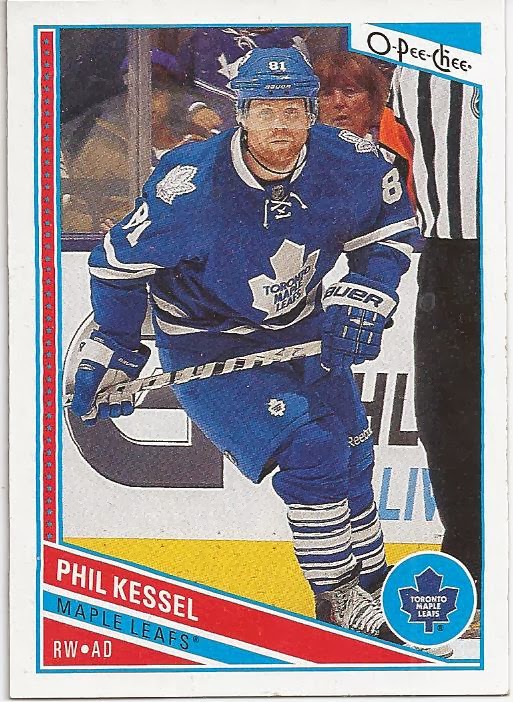 This is Kessel's 5th season in Toronto, and I've been a big fan of his since the trade in 2009 that was widely criticized by fans and the media.  Many said the Leafs overpaid, but from day 1 I believed that this guy was going to be a difference maker in the blue and white.

Over the past 3 seasons (including this season), Kessel has been a point a game player.  The last full time player for the Leafs that averaged a point a game was hailed a hero in the city (Mats Sundin), and there are still a lot of people in Toronto that don't give Kessel his due.

Yes, defensively he is not a stalwart, but given his speed and his wicked wrist shot, Kessel can quickly change a game offensively for the Leafs.  The Leafs haven't had a 40 goal scorer since 2001-02 (Sundin), and if Kessel scores 9 times in the final 22 games he'll break that streak.

Phil potted a natural hat trick the other day versus Slovenia, and has looked good with James van Riemsdyk and Joe Pavelski on his line.

If Canada and the US end up facing each other in the gold medal game, which is not a given right now, my allegiances may truly be torn.

I've been thinking long and hard about adding another PC, and Kessel has been the subject of those thoughts.  I probably won't decide until after the season, but a strong finish to the Olympics may just swing that decision very quickly.

The next 6 days of Olympic hockey are really going to be fun to watch....