One of the surprise packages that I received within the last week was from Jeff at the 2x3 heroes blog.  It was a bubble mailer crammed with all kinds of cards.  Now I know that Jeff recently had some posts about thinning his collection, and the shipping costs associated with that.

With the bubble mailer I received, I'm not surprised that Jeff single handedly put the USPS back in the black.

I remember asking for the Jays in his great giveaway, but somehow I got the Mets as well.  Not unlike a lot of drunken hazy evenings during my college days, I'm not sure what I did to get all these extra cards.

No matter.   They're here, and a bunch of them drove me batty.  The last card you'll see in this post is what inspired this folly of writing.

A lot of writing in the blogosphere over the past couple of years has commented on the different types of card photos, and the great action (or lack thereof) on them.  This post focuses on the offensive portion of the game, especially bats, bats, and bats.

Guys in simple poses with their bat: 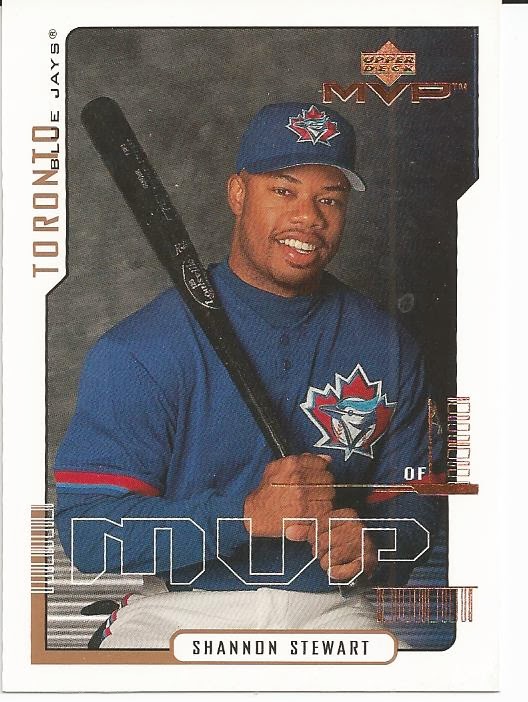 Guys pretending to be at bat: 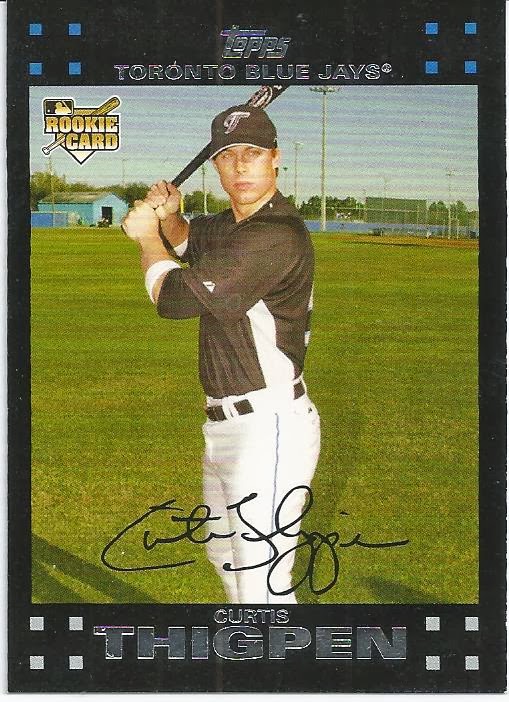 There's even guys that are hypnotized by their lumber...

Then you have guys that are photographed during the follow through.  Jose Cruz for example... 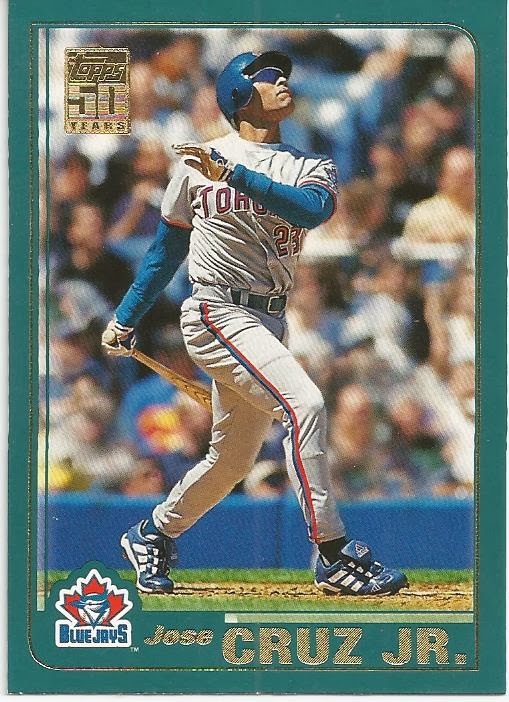 Even  guys who didn't last long in Toronto showed up.  Charlie Moore had a pretty good swing by the looks of this Score card.

Even a card I probably have shown off a half dozen times on the blog showed up as well.  Broken bats never get old... 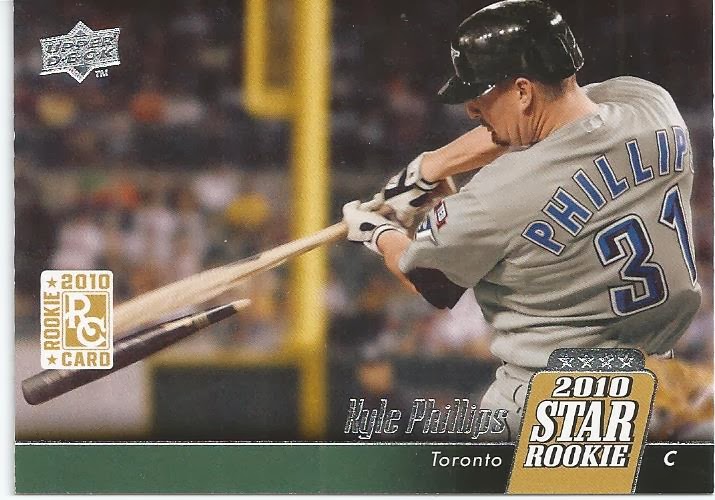 The next couple of cards actually made me think.   You never (at least I never) see a whole lot of cards that feature the batter in their stance.  Not swinging, following through or posing, but in the batters box getting ready to face the next pitch.

How about one of my favorite Jays of all time, Tony Fernandez. 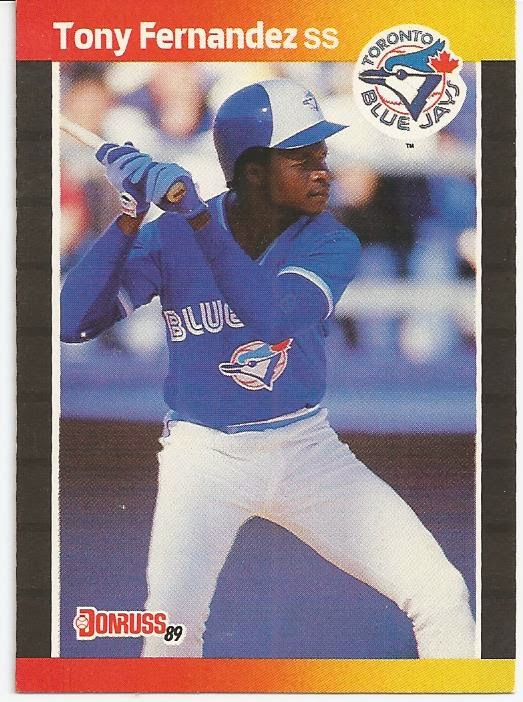 I always remember that Tony's bat was never really high above his head when he awaited a pitch.  If I remember correctly, when Fernandez batted left handed his bat was even "flatter" (correct me if I'm wrong).

This next card shows what is one of my favorite batting stances of all time, Moises Alou.


That stance always made me wonder how Moises was even comfortable at the plate.  The left leg bent inwards, the right leg looks stiff as a board and at what looks to be a 45 degree angle.  It seemed to work quite well, as Alou had 2134 career hits and 332 homers.  He even had a season in which he hit .355, but didn't lead the league in hitting (2000, Todd Helton led with .372).

Anyone out there have cards that feature hitters in their batting stances that they like?  This is a subject that kind of intrigues me, so I'd really like to hear of any other cards that feature a hitter in the batters box awaiting a pitch.

Jeff, thank you for the cards, they are greatly appreciated!  Let me know about the '64s.

Thanks for reading, Robert
Posted by Robert at 8:04 PM