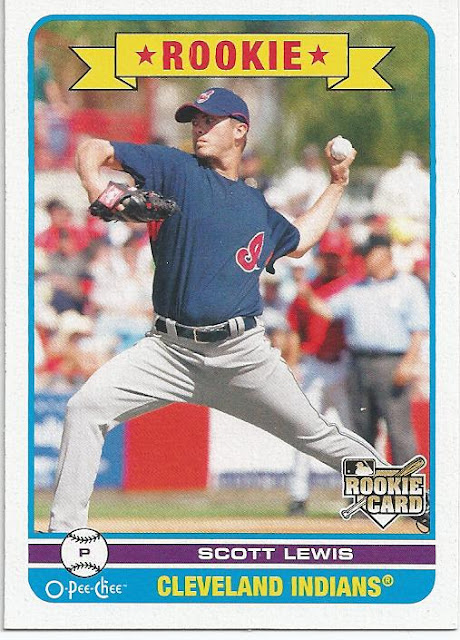 What I like about this set:  600 cards is an instant lure for me.  The SPs #'d 501-600 are not pricey at all, with the most expensive listing being the David Freese at $6.  The ballpark cards are a big favorite as well, along with the league leader cards.  The only insert set that I really cared about was the OPC Retro cards, and that was only because they had a similar design to one of the best hockey sets ever produced, 79-80 OPC/Topps.

What I don't like about this set:  I have no qualms about the black bordered parallels, you know my affinity for parallel sets.  But releasing a 2nd black bordered mini set was a little much for me.  The rest of the inserts that weren't the OPC retro were boring to me.

To be honest, in my first year of this blog, this was one set build that really kept me going.  600 cards was a challenge to put together, and I bought a lot of packs to prove it.  The hockey sets over the past 6 years are very similar, and if UD hadn't lost its license, it probably still could have produced this set over the past couple of years.