Well, if you insist

In the mail today I probably received the biggest package of cards from a TCDB trade yet, and I've received quite a few decent sized ones for sure.

So, I received an offer at the end of November from repeat Canadian trade partner Hugo (TCDB ID:pennytendencies) which took me a little while to get through.  Let me explain.

Hugo asked me for 15 Montreal Canadiens cards of varying types, such as serial #'s, silver signatures, inserts, you get it...

On my side, there were 13 cards that either fit my player collections 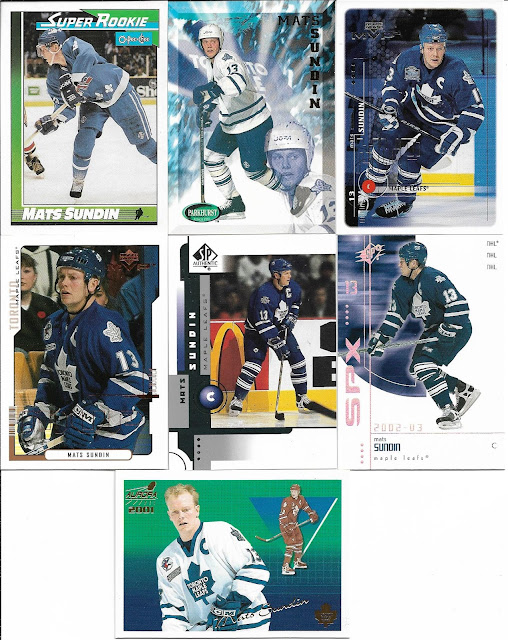 and 3 that helped a couple of early 2000's Topps Heritage hockey sets...


But apparently that wasn't enough, because I guess Hugo had a few extra 2018-19 OPC hockey doubles lying around. 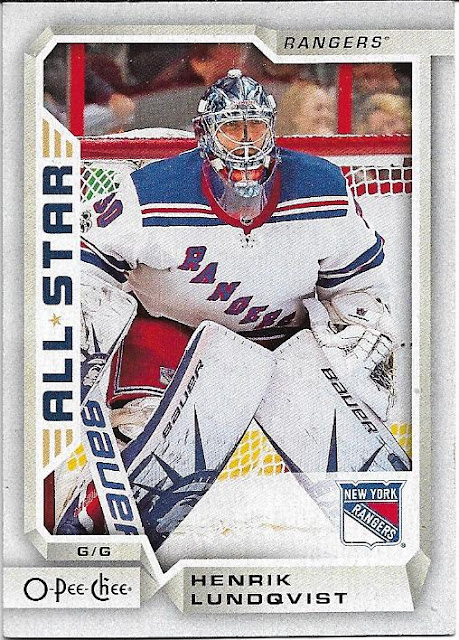 If you're familiar with trading on TCDB, you know that 222 cards will take quite a while to scroll down on the screen, and I'm sure it took Hugo quite a while just to click and enter them on the trade proposal.  Above and beyond for sure.