The push to complete sets is now on

We're already halfway through 2019, and I've had a pretty good year trade wise.  I'm over 70 completed trades so far, so the goal of 100 trades by the end of the year should not be a problem.

My goal of 5 complete sets will easily be knocked out as well, as I'm very close on a few of them.  But I decided to write a countdown post largely for my own benefit (I know that there are many out there who don't care for these types of posts).  I'm hoping that putting something in print will help me get my thoughts together on how to progress for the remainder of the year on my set building journey. 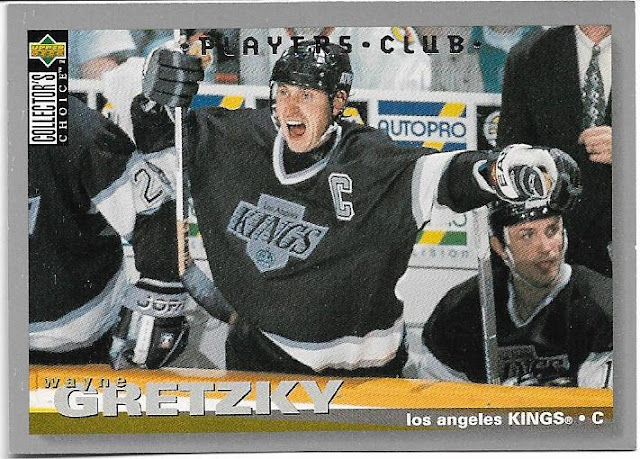 Comments:   It's been a quarter of a century, time to put this to bed.  If I don't finish this by the end of the year, it's time to turn in my collecting badge and move on to basket weaving. 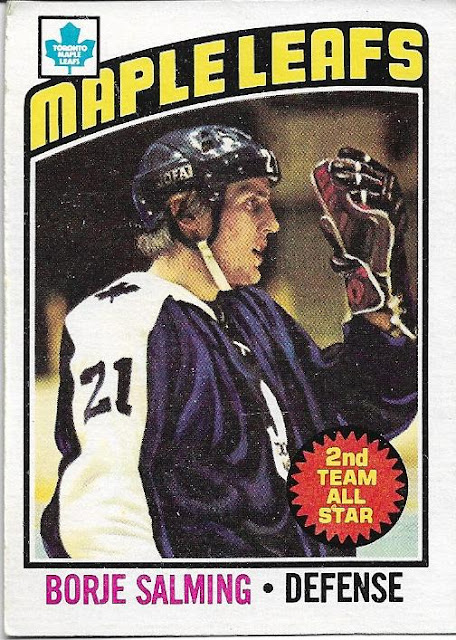 Comments:  A common theme through out this post will be my cheapness.  I gave up hunting a few months ago for cheap copies of Ken Dryden, Bobby Orr and Tiger Williams, so sometime in the near future I'm going to have to bite the bullet and get this beauty of a set completed. 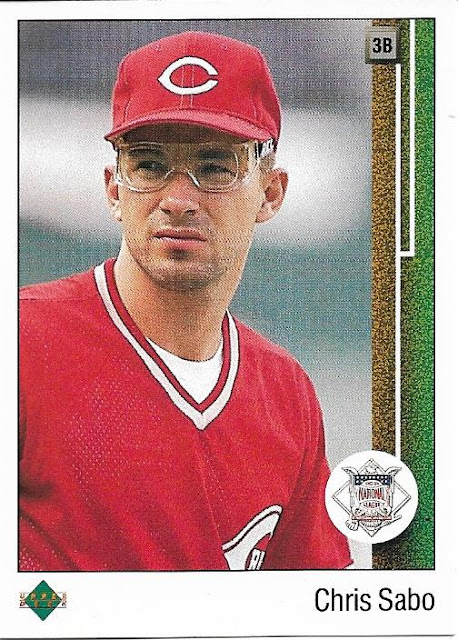 Comments:   A recent trade on the TCDB put a major dent in this set, dropping my want list from just over 100 cards to 18.  Mostly the big name RCs are left; Griffey Jr., Smoltz, Biggio and Johnson.  Again, just have to dig in and start adding them. 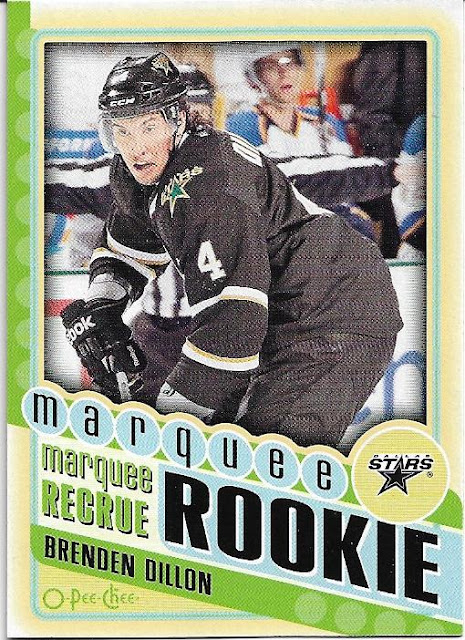 Comments:  There is nothing overly expensive preventing me from completing this set.  Some of the cards on sites like COMC are just ridiculously priced, so I might turn to trading for them to get this done. 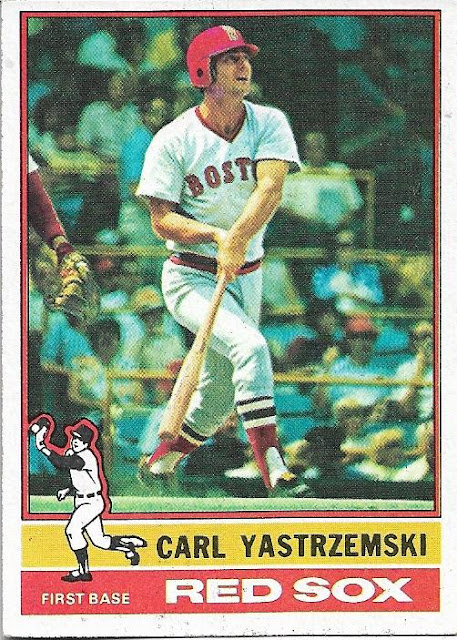 Comments:  You know, if I didn't have the 4 sets above that I wanted to finish, I'd probably be quite confident that I could get this done by the end of 2019.   Even with the fact that 90% of the cards remaining for this set are stars. 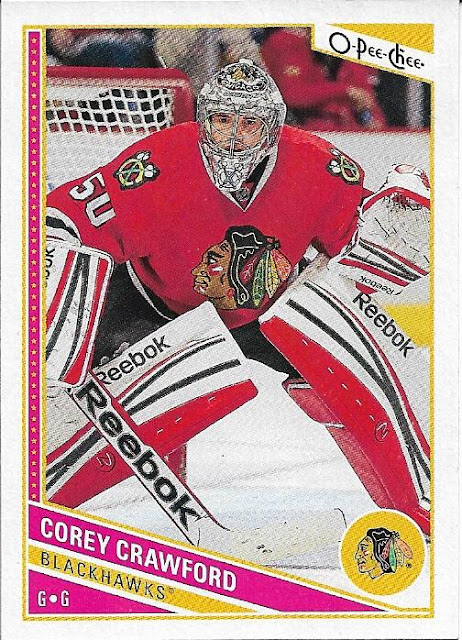 Comments:  Another set that has just some ridiculous prices on fringe rookies, mostly for the simple fact that they are SPs.  My refusal to pay such stupid prices is the reason that this is below '76 Topps BB.   Stubborn, yes I know I am, but sometimes you have to draw the line. 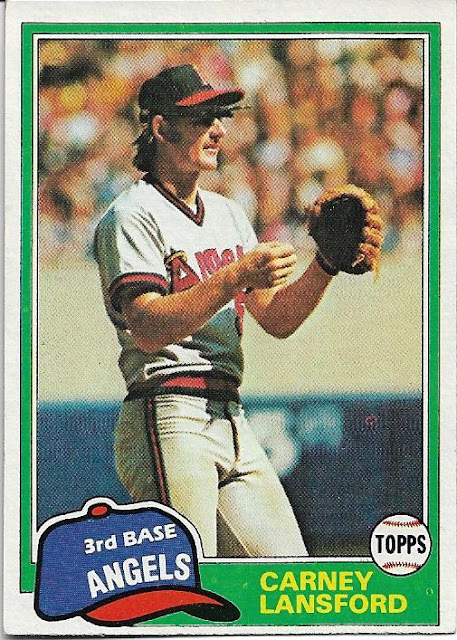 Comments:  This set right now has the exact same number of cards left as the next set on the list (79T), but I rank this higher because I see so much more of this on trade lists than I do '79s.  By the way, someone on twitter had a question recently asking about underrated players from the 1980s, my answer would be Carney Lansford. 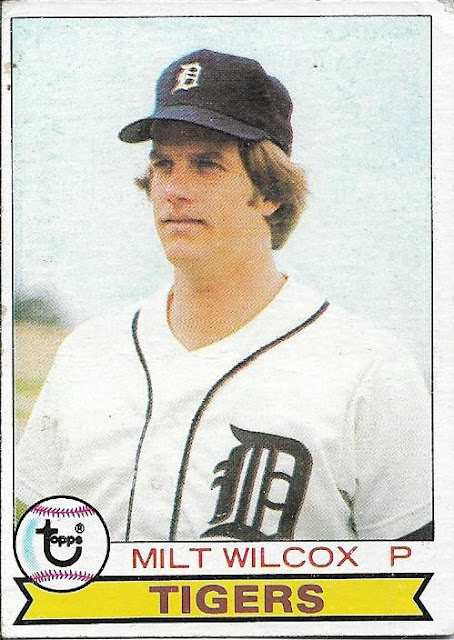 Comments:  I just don't see a whole lot of these up for trade, and buying lots of them on ebay aren't very feasible (too many doubles), so I'll be patient and see if I get lucky and find someone willing to part with a bunch of them on the cheap. 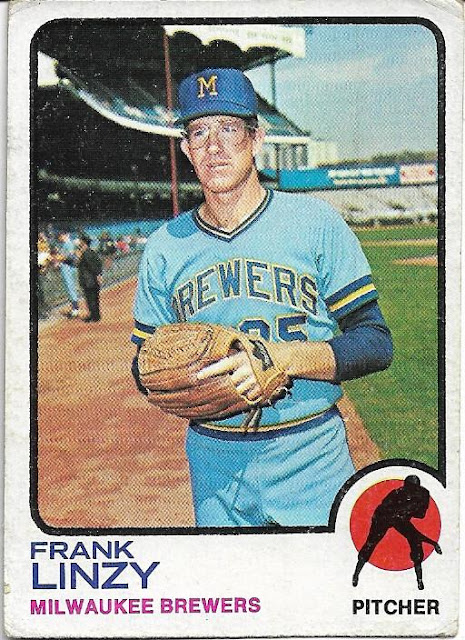 Cards remaining:  2
Confidence level:  Lower than I can limbo

Comments:  Approaching 2 years now at 2 cards to go.  Mike Schmidt RC.  High number checklist.  Do I expect to find these 2 cards at a price I want to pay by years end?   Hell no.  Maybe it's time I just ignored everything else and went after this.   My frugality will likely prevail and this will end up on 2020's list of sets to finish.

I had a lot of fun writing this post.  I got a lot of my thoughts on these sets and current pricing out there for everyone to see.   I'm not ashamed to admit I'm cheap, but as you can see from what I've written above, maybe it's time to just move forward and concentrate on finishing these sets.

We'll see what happens and revisit this post at the end of the year.....

Robert
Posted by Robert at 9:00 AM