Will we see something unique and low priced in the future?

"One of the card companies should be able to do something better than Triple Play as a low priced option."--Matt


This was a comment on my post from last Tuesday by Matt of Bob Walk the Plank fame.  Matt commented about the Jose Bautista card that was sent to me that was part of the Panini Triple Play release from 2012. Not that I look a gift card in the mouth (thank you again Tony), but thinking about this card and other low priced sets like Topps Opening Day made me wonder... 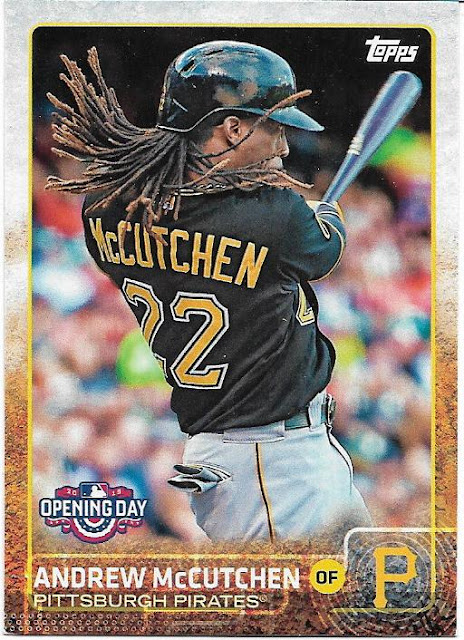 Are we ever going to see anything similar to Collectors Choice that Upper Deck released in the mid 90's? 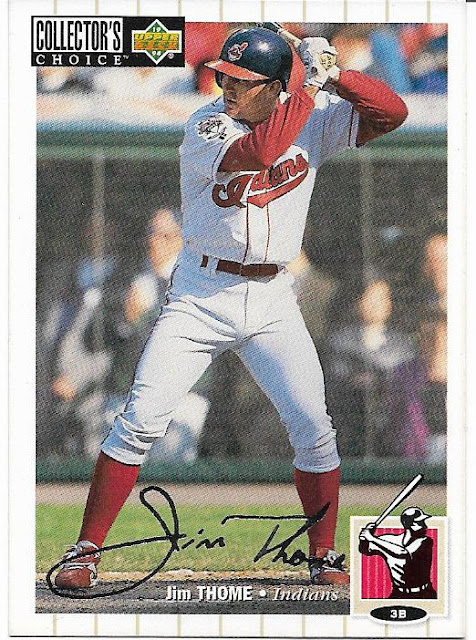 Collectors Choice was a great low priced set that offered something different for collectors young and old.  If I remember, it was just 99 cents a pack and the sets were big and worth putting together.

Panini Triple Play?  A little too cartoonish in my opinion.  Topps Opening Day?  Using the same photos as the flagship and adding a little opening day design just doesn't cut it for me.

I'm no designer by any stretch of the imagination.  There is no way that I'm going to provide an answer for the question posted in the title.  But I truly believe that there is someone out there that can design a set that isn't that doesn't mimic another set or turn players into something that I used to watch on Saturday mornings.

The question is, is there anyone out there that would want one?  Besides me of course...

thanks for reading, Robert
Posted by Robert at 9:41 PM