Still trudging our way through the 1500 card set.  What's cool is people are still finding serial #'s to send to me.  Even though it may be 1 or 2 at a time now, the cards are still greatly appreciated. 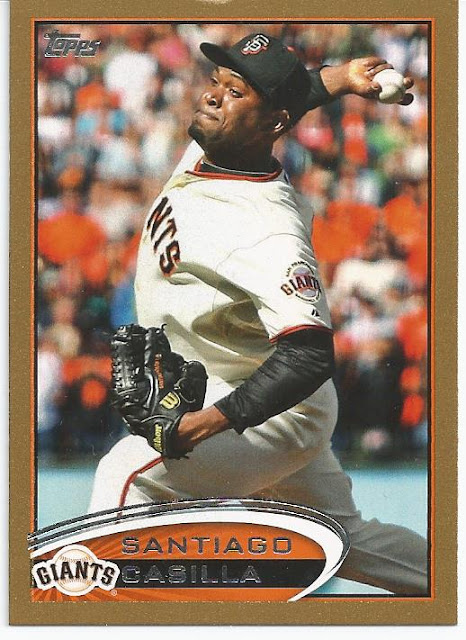 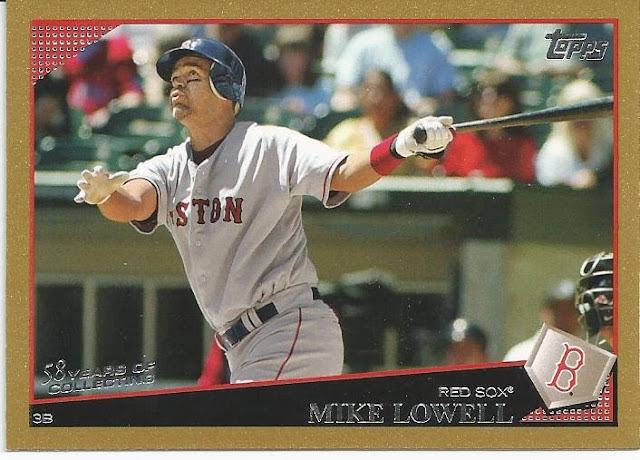 
Lowell was one of those players that was never "great", but he was a solid player for a long time, and he won.  2 World Series wins with Florida and Boston were probably a lot more rewarding than any personal honor that Mike could have won. 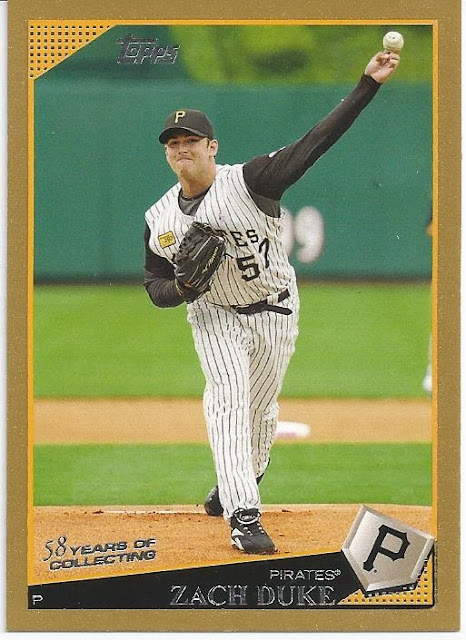 It's funny how posts like this help me get in touch with players.  I hadn't even heard that Duke was released earlier in June by the Nationals, and 4 days later was signed by the Cincinnati Reds.  Will be interesting to see if he can get his career turned around in the Queen city... 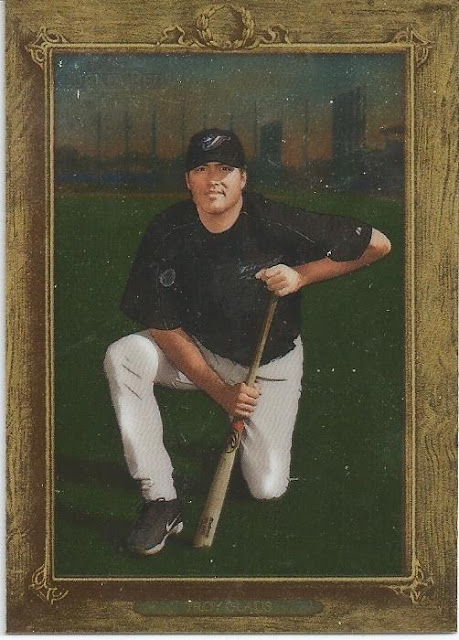 Picked 3rd overall in the 1997 draft, behind only Matt Anderson and J.D. Drew.  All 3 of those players are no longer in the big leagues.  The two players picked right behind Glaus are either having career years (Jason Grilli) or fighting to stay in the big leagues after several great seasons (Vernon Wells).  At 9th overall that year, there's a guy who's currently on the longest hitting streak so far this year in MLB (Michael Cuddyer) 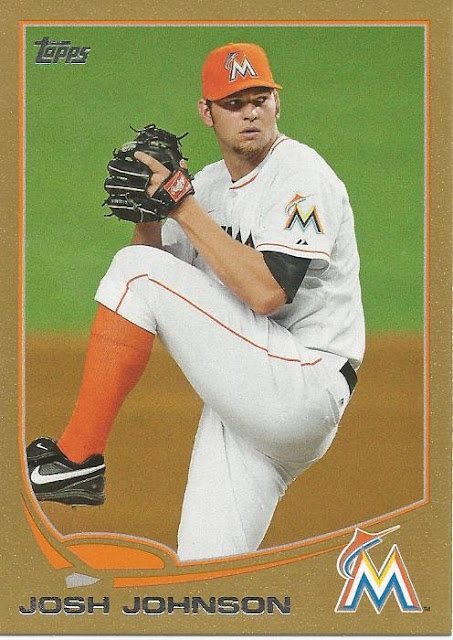