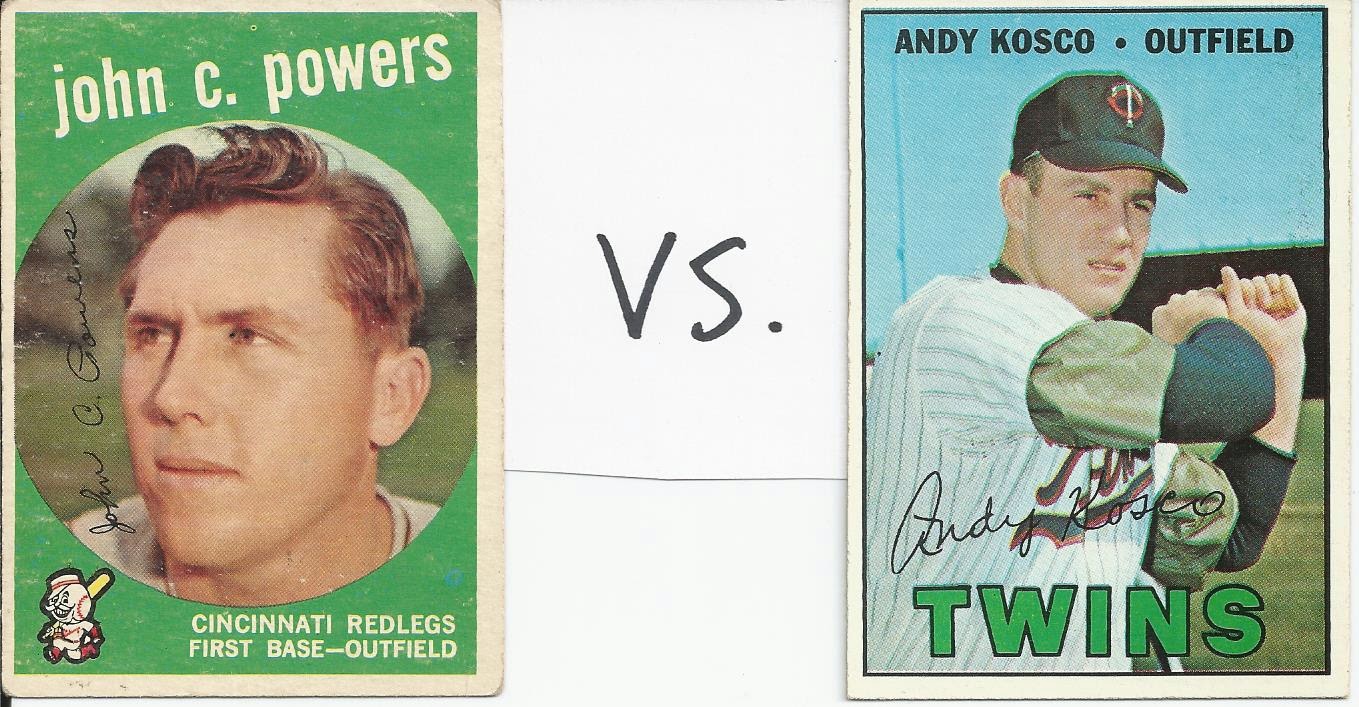 The semi-finals will be the first time that I have injected personal feelings/commentary into the opening post.   I've tried to be as impartial as possible in the earlier rounds, and now I think a little sentiment may go a long way (for me...lol).


How they got this far:

To sum up the first two rounds:

I would have thought that 1959 would have had an easier time in the first round against '66, but it was close.  I fully expected a close match against '65, and was a little surprised that '59 gained a quarter final victory (I originally thought that '65 was going to be a finalist, if not win the whole tourney).

What I think will happen in this round:

I think that the voting is going to be close in this round, but a lot of people in the last round really surprised me with their strong feelings for '67.

thanks for reading, and for voting!  Robert