You know you're going to have good luck when...

That dealer had a sea of 2 row shoe boxes of cards on the back wall of the stage.  The original allure for me was that they were all dime boxes.  So I started digging in, and after a few minutes of pulling cards I heard the dealer tell a dad and his boys "everything in all these boxes is a nickel"!!

Before I had heard that, I pulled a small brick of hockey cards out of the first box I sat down in front of.  I recognized them immediately as 84-85 cards, and turned them over immediately expecting to see the Topps logo in the bottom corner. 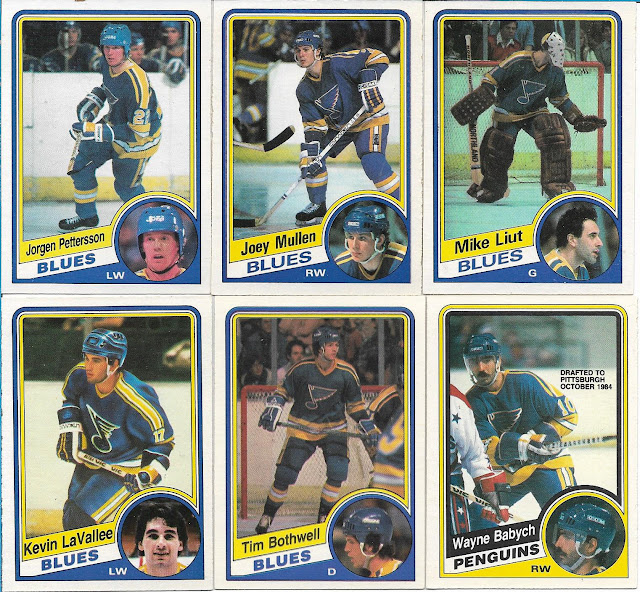 Nope!!  OPC they were, and 14 cards were added to the have list. 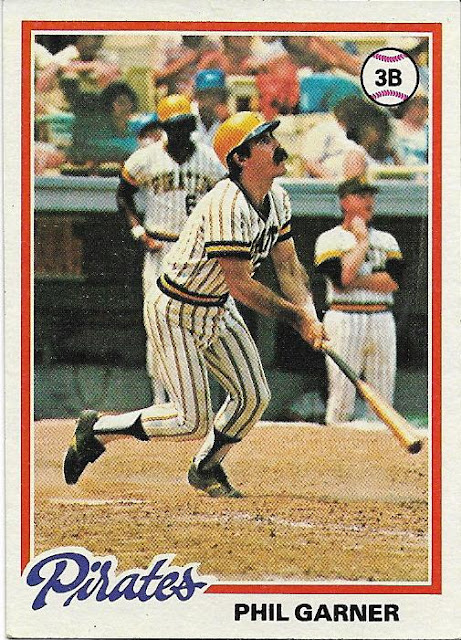 Over the past few months, I've found bits and pieces from sets ranging from '78 through '85.  I've stockpiled a few cards from each set here and there, but finding a bunch of nickel cards for a lot of those sets finally prompted me to get some lists up for several sets.  Phil "Scrap Iron" Garner is the card that I'm showing on the '78 set. 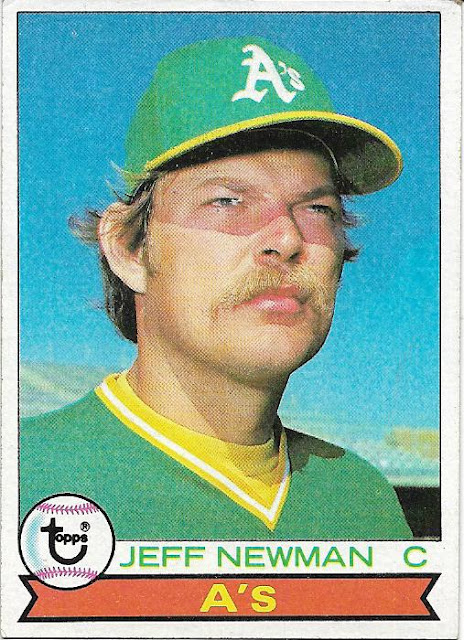 I only picked up a couple of '79s but I now have a list up featuring Jeff Newman of the A's. 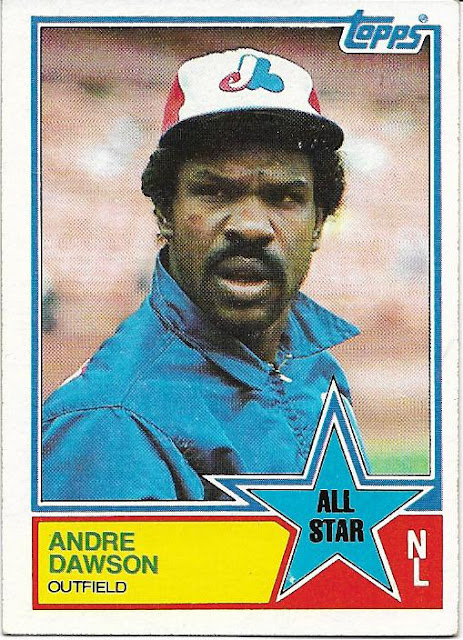 The '83 Topps list is now up thanks to finding this nickel card of the Hawk, Andre Dawson. Don't have many of them so far (only 12), but it's a start. 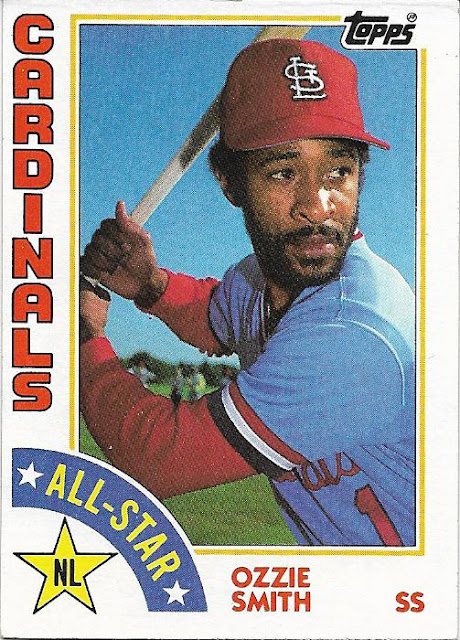 I found this All-Star card of Ozzie Smith in the nickel boxes, and he is part of the '84 Topps build, 16 cards strong so far. 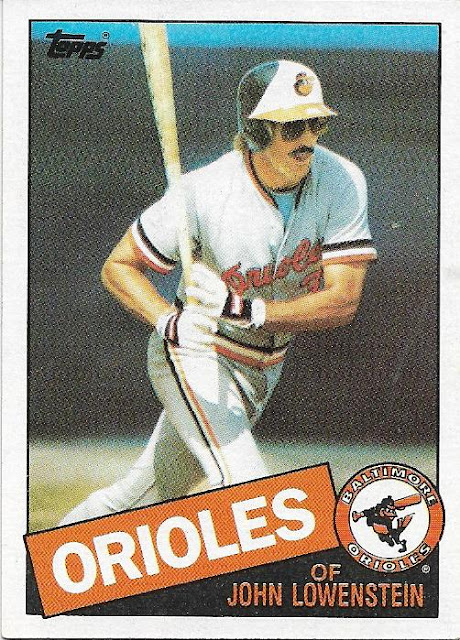 The biggest group of early 80's cards was a 15 card bunch of '85 Topps.   John Lowenstein was the coolest card of the bunch with those shades, so he's the poster boy to start.  I only have 27 of those so far. 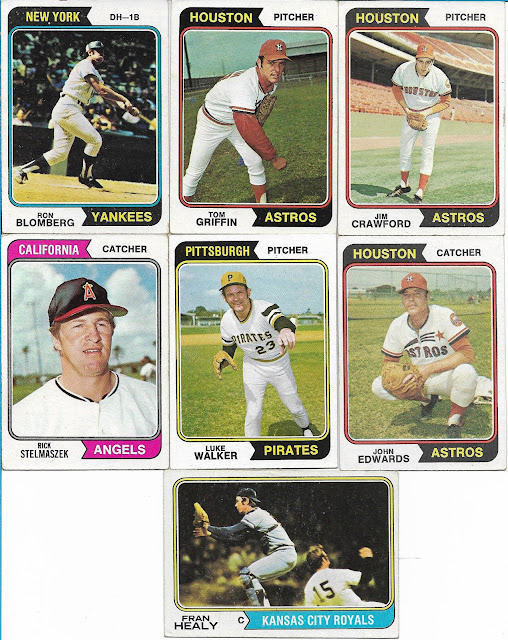 The most surprising find of the bunch was these 7 cards from the '74 Topps set, along with a couple of '72s (which I didn't scan).

I even found an entire Maple Leafs set from the 2002-03 Pacific release in the boxes.   All totaled just over 100 cards for the collection, to go along with the 59's from yesterday, and a couple of 68's and other more expensive 74's.

All in all not a bad haul from the first table, just over $23 worth putting a dent into some want lists, along with getting me motivated to get some want lists put up on the blog.

Have to see if I get just as lucky with next week's show.