It's funny what a little focus can accomplish

As I've aged, I've also gained the knowledge that focus is something that I've clearly lacked during my lifetime.  I'm a person that can easily shift from one task to another quickly, often leaving tasks half finished.

With the SNI set down to its final 100 cards, I've started working towards the finish line.  I'm using my weekly budget (or parts of it due to lower amounts of discretionary spending money) and chipping away at the remaining serial numbers needed.

The last 2 purchases from COMC.com knocked off 19 cards, 5 of which I showed off the other day.  The Goodbye Ohio post showed the final cards of the Cleveland and Cincinnati clubs, and today I'll show off three more teams that were finished recently. 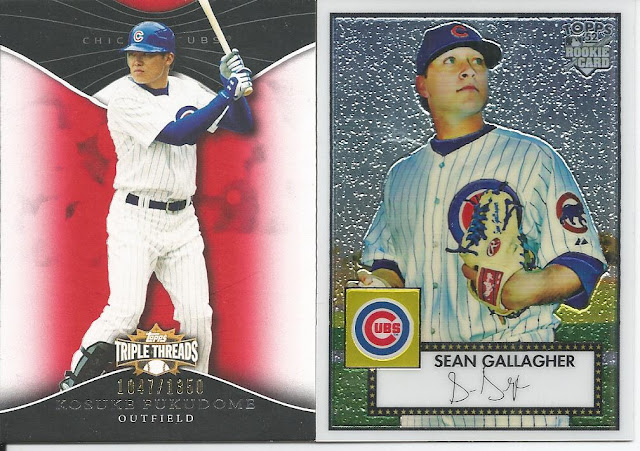 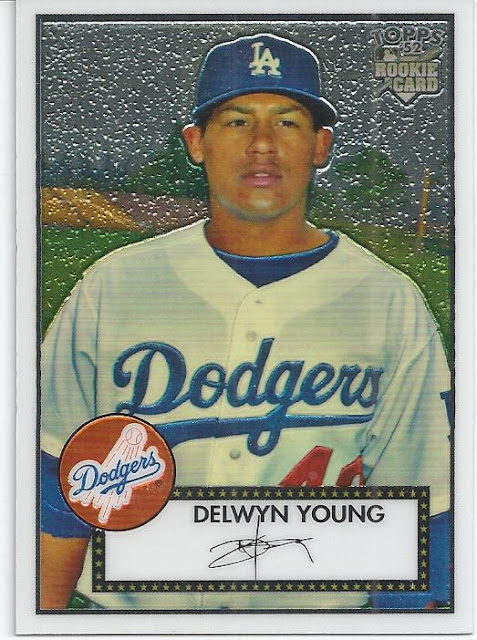 The Dodgers became the 13th team to be completed when the sole remaining card arrived in the same order.  Delwyn Young (#1421) is the final piece of the Dodgers puzzle.  In case you were wondering, Young is still playing baseball, with the Sugar Land Skeeters of the independent Atlantic League. 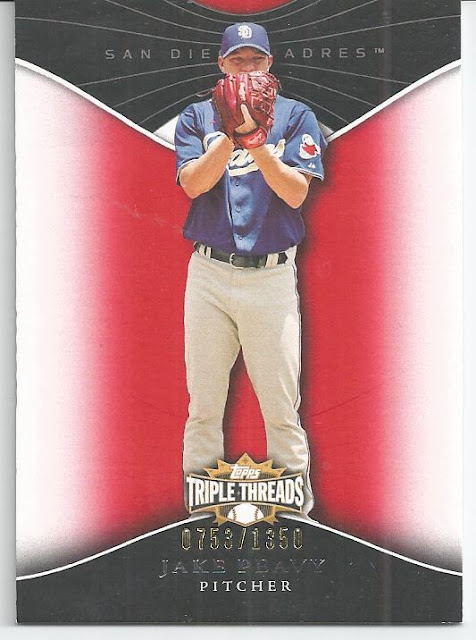 Jake Peavy (#753) is the final part of the San Diego Padres portion of the set.  Peavy is probably not the same pitcher now as he was with the Padres many years ago, but I'm sure that the sting is lessened with two consecutive WS rings on his resume.   To get a third, he's probably going to have to be traded, because we all know that the Giants can only win in even #'d years...

Not only have I completed those teams with recent orders, I've added cards for other teams as well. 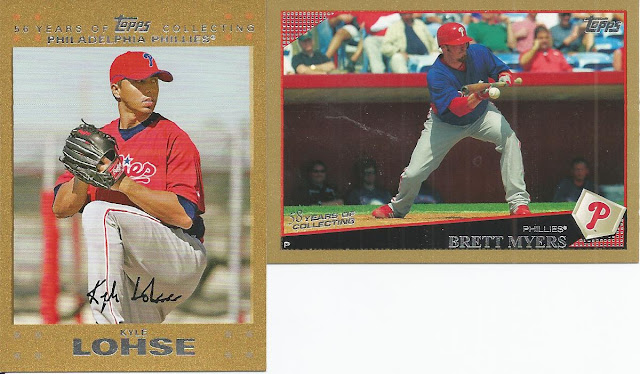 I only grabbed a couple of Phillies so that they would be over the 40 card mark.  Same with the Tigers below... 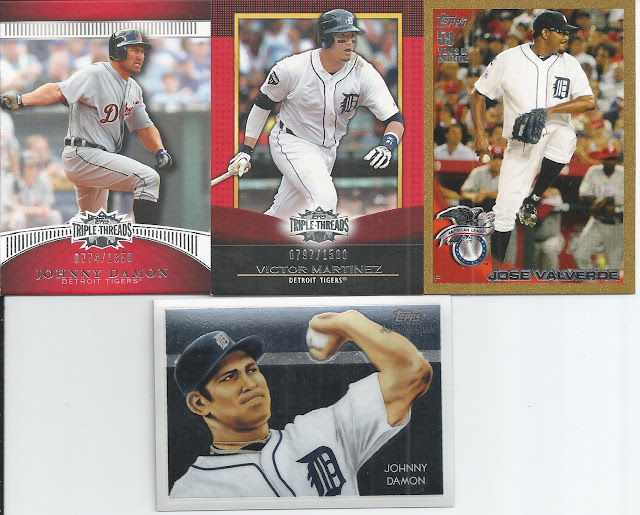 Little did I know that these two teams would be in the sights of another blogger, to be completely wiped out with one single order.   When they arrive, I'll be sure to show them off and give many thanks to the generous person.

Lastly, in what I can only call a moment of non-clarity, I ordered 4 Braves cards. 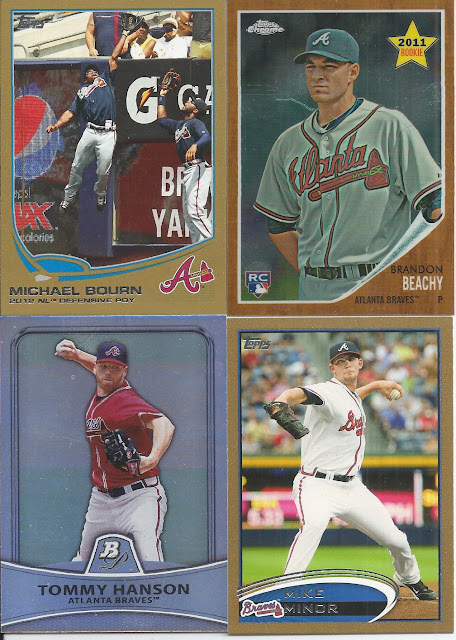 Nothing against the Braves of course, but for some reason I ordered just 4 when I needed 5 to finish them off.  Duh me.  I corrected this mistake in the order that I placed today.

Speaking of that order, along with the generosity of a fellow blogger I have a little more than a third of the final 100 cards headed my way.  With just under 6 weeks left until my blogoversary, there is a chance that I can finish this set before the start of my 5th year in the blog world.

Let's see if I can stay focused enough to do it...

thanks for reading, Robert
Posted by Robert at 5:00 PM