What's a good word for how I feel about today's events?

A big trade and a big free agent signing made headlines today, and while I normally don't discuss things such as these on the blog, the two names that switched uniforms today are definitely worth a look. 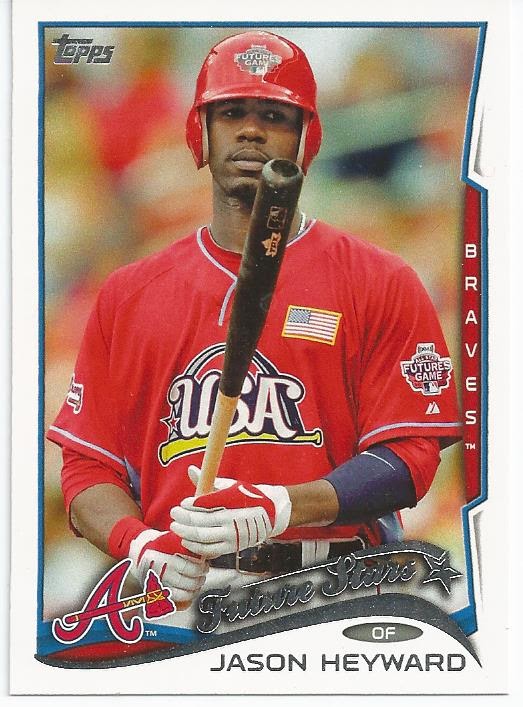 Help me out here Braves fans.  I've watched Jason Heyward play a few times over the past couple of seasons, and I can see it.   There's a presence, maybe even an aura when he's on the field.  He's only 24, and has 5 seasons under his belt.

Did the Braves run out of patience?  I know the adage that there's no such thing as having too much pitching, but acquire it at the expense of trading Heyward?  My gut on this one is that the Braves are going to regret this trade in a couple of years. 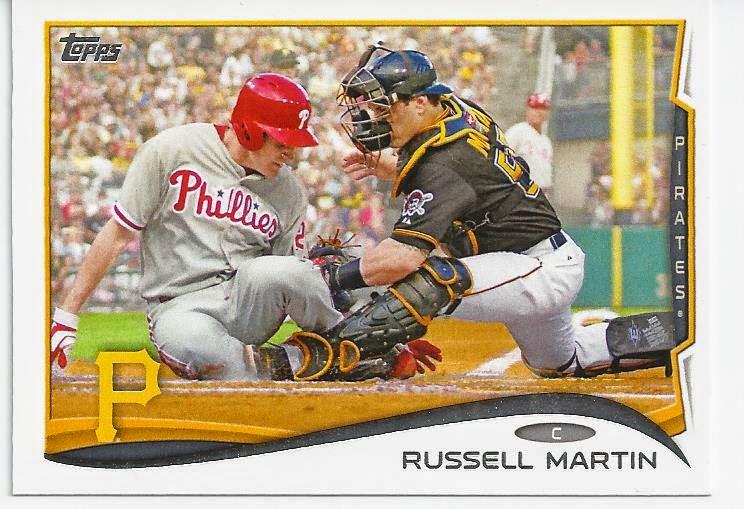 I really like Russell Martin.  He made the Pirates staff much better than any of the other catchers that have taken the field over the past couple of seasons for the Buccos.  But there are a lot of numbers against the Blue Jays giving him the kind of money/term that they did today.

First.   Martin missed 50 games this year.  Hamstring problems cost him a month.  He's not, nor will he be a player that appears in 140+ games for the Jays.  The artificial turf in Toronto will not be forgiving on his legs.  The best all around catcher that I've seen over the past 20 years, Ivan Rodriguez, saw his numbers decline as he passed the age of 35.  Martin turns 32 during spring training this year, and my gut tells me that his contract is going to be an albatross for the Jays after the 2017 season.   (I hope that I'm wrong, believe me...)

Second, his average over his two seasons as Yankee was .224.   His best seasons have come while playing in the National League, and 2014's numbers were definitely a career season for him.  The AL and NL are two different worlds, and some players can't handle one league like they can the other.  Please don't say that Martin couldn't handle the pressure of being in New York, because I'm sure that Los Angeles is just as intense, and he did fine there.

Best of all, the AAV of Martin's contract is more than the Jays are paying Jose Bautista.  Let's see how long that lasts.

Yes, these are my opinions, and I know what everyone says about opinions.

In a couple of years down the road, everyone can look back and laugh at me and say how wrong I was.   I'm used to it.....

thanks for reading, Robert
Posted by Robert at 9:36 PM