I did find a few other odds and ends

The response to the Duke Snider giveaway has gone way beyond my expectations with approx 50 people commenting on that post.   Maybe I should grab some more like that next month....

I've had good luck at the monthly card show over the past couple of years.  I have found some really cool cards to hit many different parts of my collection.

While my primary focus this month was to add some more '59s to my collection, there were also a few cards here and there that I couldn't leave behind. 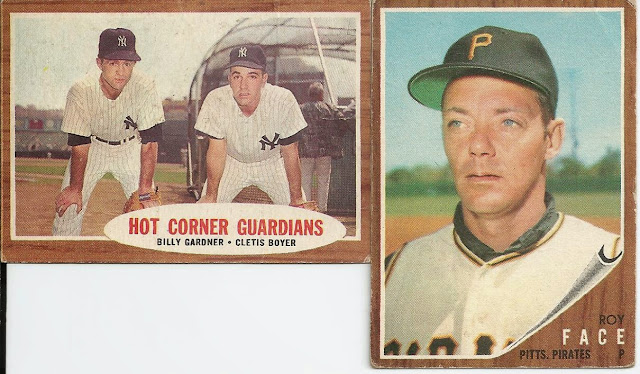 I grabbed a handful of '62s including the Hot Corner Guardians card.  I've really started to notice these combo cards, especially those that feature players who aren't as well known.   It doesn't have to be a league leaders card to be interesting.  (I still wonder how I'll ever find the '64 AL Bombers card on the cheap...)  Roy Face also interested me because of a show I watched on the local Pittsburgh sports channel that talked about Face and his success as a reliever for the Buccos (18 wins in 1959 wasn't too shabby...) 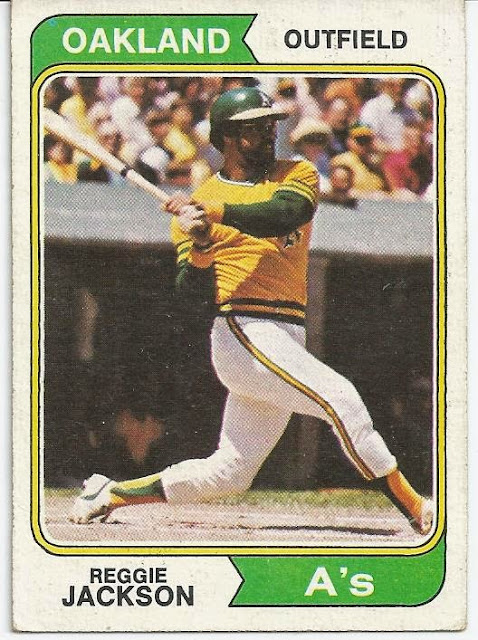 A dollar for a '74 Reggie Jackson was another deal I just couldn't leave at the show.  The '74 set is not a current pursuit, but a card here and there doesn't hurt. 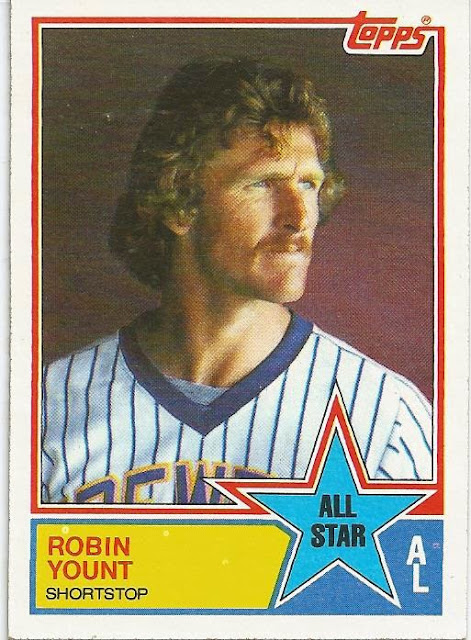 Not sure what possessed me to pick up this '82 Robin Yount card.  Maybe it was the giant All-star star that caught my eye.   It could have been the fact that the card was only a quarter. 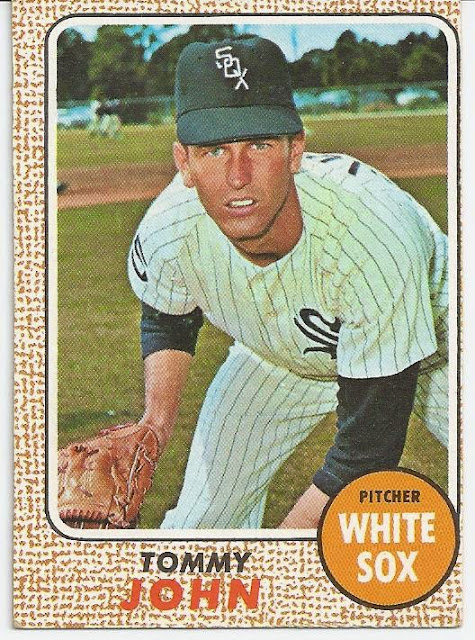 A tad off center, yes.  Still it's a good card of one of the best left handed pitchers of all time.  How he never received at least 1/3 of the BBWAA votes in any of his hall of fame eligibility years really surprises me, but then again what do I know?   I picked up 9 total '68s just so that set didn't feel left out.

I already can't wait for December's show.  I've got to keep the winter blahs away somehow!

thanks for reading, Robert
Posted by Robert at 9:19 PM