Gonna start to expand the posts for the serial insanity cards for the next little while.  Have about 40 cards that I have to post, so I'll step up the number of cards in order to accommodate them all. 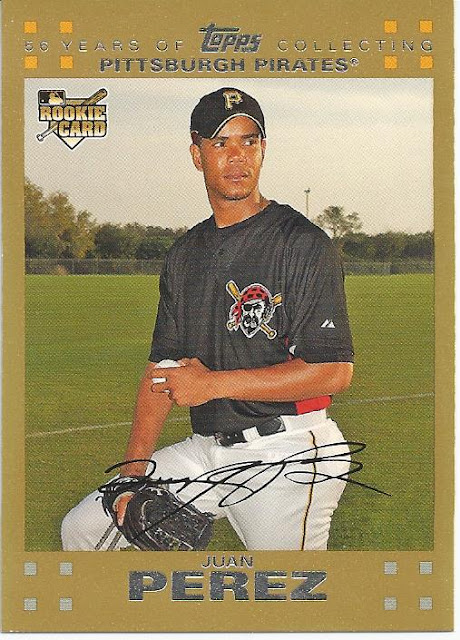 A September call up in 2006 scored Juan Perez an appearance on a Series 2 card in 2007.  Last pitched in 2012 for the Brewers, but a WHIP of 2.000 isn't going to earn you many opportunities the following season. 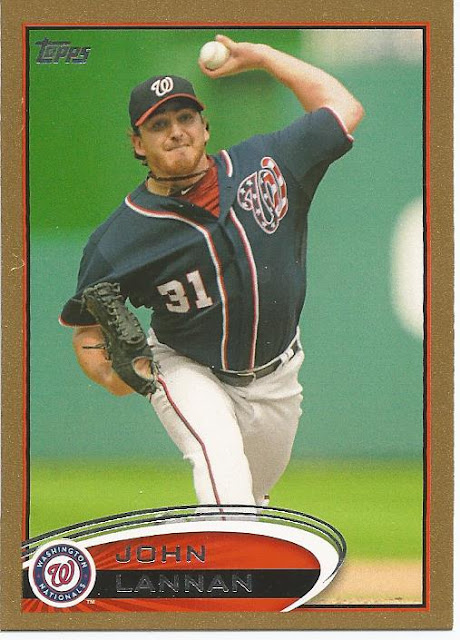 Lannan in 2007 had the distinction of being the first major leaguer in over a decade to be thrown out of his first major league game.  Hitting Chase Utley (broken hand) and Ryan Howard will do that for you.   I guess the Phillies forgave him, as he's a member of their staff now (on the 15 day DL) 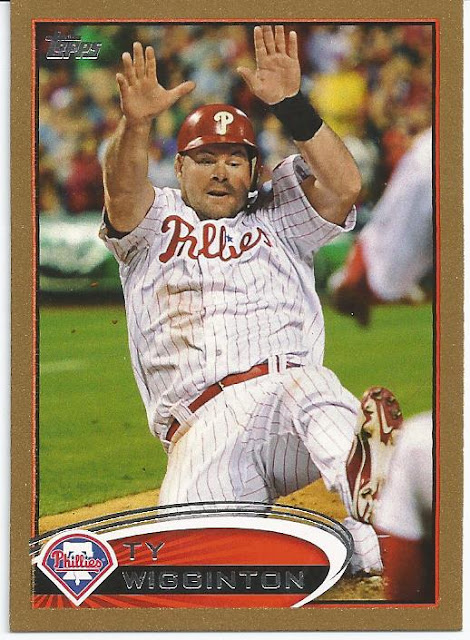 Well traveled would be an appropriate description for Wigginton, as he's now on his 8th big league roster in 12 seasons.  Wasn't he supposed to be the next big thing at 3rd base a few years back, or am I remembering wrong? 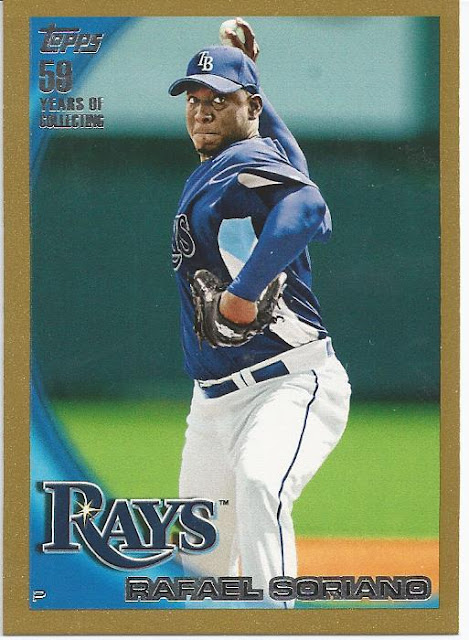 Thanks for reading, Robert
Posted by Robert at 6:53 PM