500 is in the rearview mirror

Have had a good run of trades so far this month on TCDB, so much so that the 500-transaction mark that I passed on the third is already up to 507, with 8 trades in some form of progress.

I received a small one today, just 5 cards, but they hit 4 different want lists which I thought was great.  I had to send a few Flyers cards to Paul (TCDB ID: flyers4life) but the cards I got in return filled some pretty good holes... 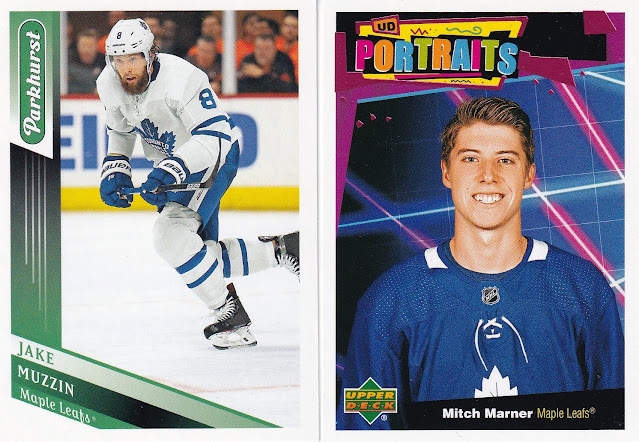 Starting off with a couple of current Maple Leafs to help add to the Leaf collection, which I decided to move to one of those solid plastic 4 row boxes that BCW is now selling (Amazon link here ).  I really do like the product, it's very sturdy but not super heavy (yet, I still don't have it full).  I got it for Christmas which was great because the price point had the box on my "do I want it that bad" list. 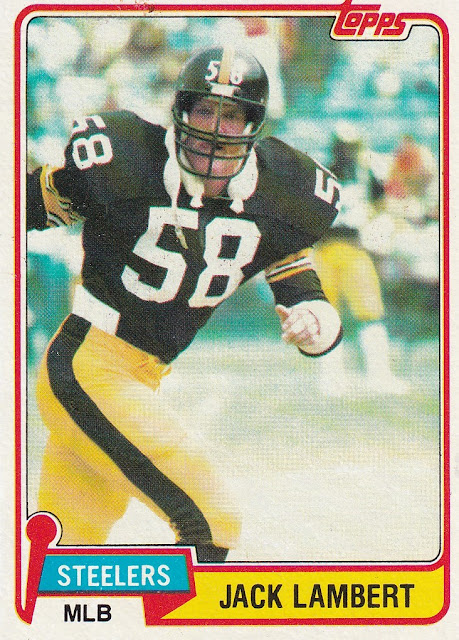 Slowly creeping its way towards completion, 1981 Topps has been a relatively fun build so far and hopefully as it gets closer to being done I can find a Joe Montana RC for a nice price. 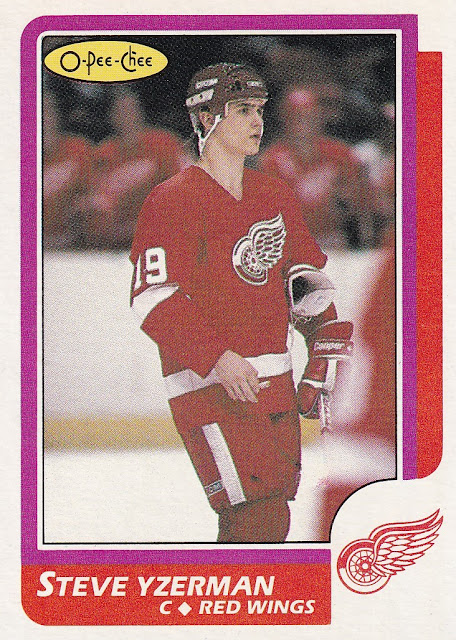 Another set that came as part of the trade is the 86-87 OPC set, with Steve Yzerman being a nice card to add to the set build.  I started knocking down a bunch of commons on Sportlots a while back, and I have a few more in my current Sportlots box.   The set is small, just 264 cards and I'm now about 2/3 of the way through.  A lot of big names still to go, including RCs of several great players with the most expensive being Patrick Roy. 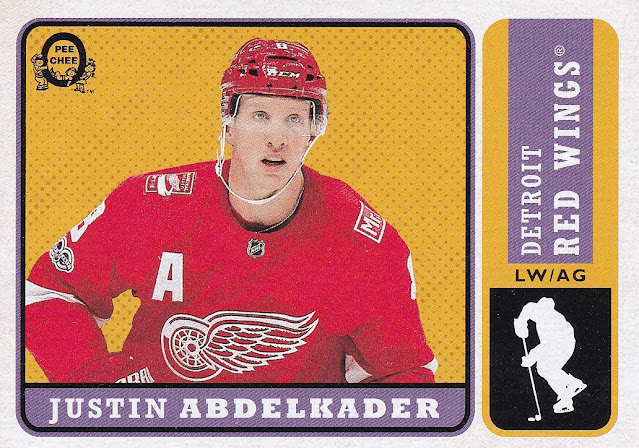 One day, I truly believe I will hit a vein of these cards somewhere on the cheap and put a good dent into this want list.  The 2018-19 OPC Retro parallel is a beast at 600 cards, and I've not even hit the 50-card mark yet.  My eyes did light up a bit when I saw this as part of the trade package, which some might think a little crazy considering the rest of the trade you've already seen above, but hey this guy thinks a bit different than most!!

Thanks for the trade Paul, it is appreciated.   Hopefully more trades are in our future.