Better off for knowing the Dime Box Man

Not that he's dead or anything, it was sad to see that Nick from the Dime Box Heroes blog bid the blogosphere a fond farewell recently.  I still remember running into him on the Bench website, right as he decided to start blogging, and was asking opinions on how his fledgling blog looked.

I loved that blog right from the start.

All the dime box digging he did amused not only himself, but the blogosphere as a whole.   While we all may not admit it, we're a bunch of cheap bastards when it comes to cards, and Nick just made it a little cooler to be that way.

I went to a card show in West Palm Beach today, and for the first time in who knows how long, I got to sit in front of a boat load of dime boxes.   Yes, you guessed it, I thought of Nick while doing it.   As the pile started to grow I thought to myself how many times Nick has done it over the years, and brought home piles of cardboard (some of it for me). 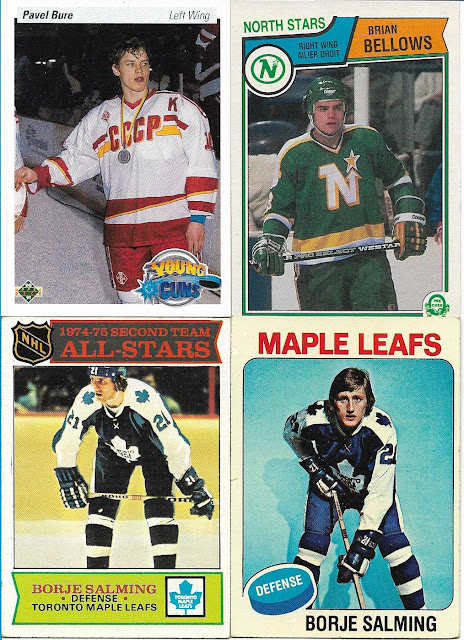 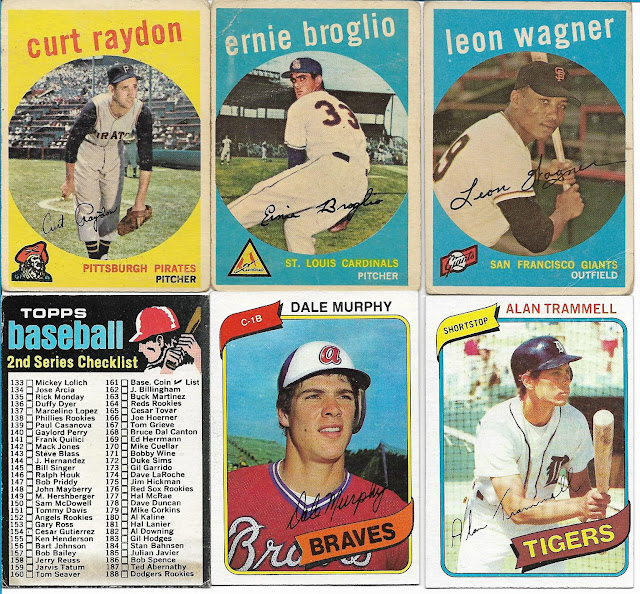 Now the 59's and the '71 checklist were a quarter apiece, but the 1980 Murphy and Trammell cards were both a dime, which I thought was outstanding. 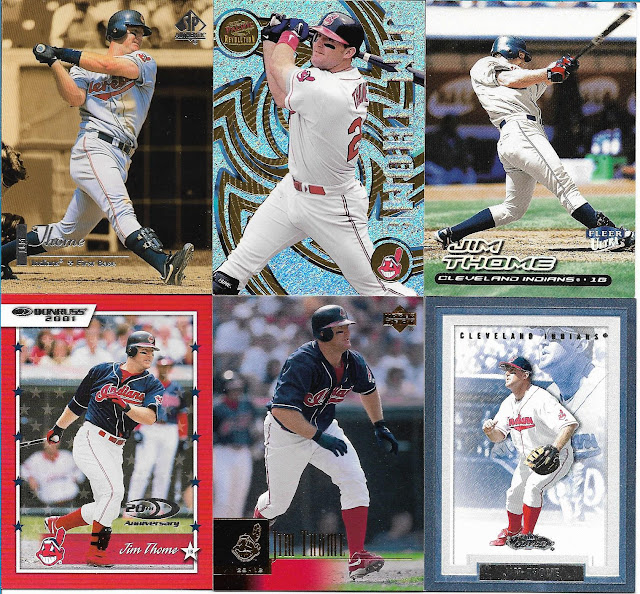 I managed to add a dozen Thome's to my collection.  $1.20 was all they cost.  Doesn't get much better than that.

I did also pick up a big stack of Blue Jays cards, which I'm saving for my next post because there's so many to scan.

But the final card I wanted to show off today is something that Nick would enjoy just a much, even though it cost me 100 dimes. 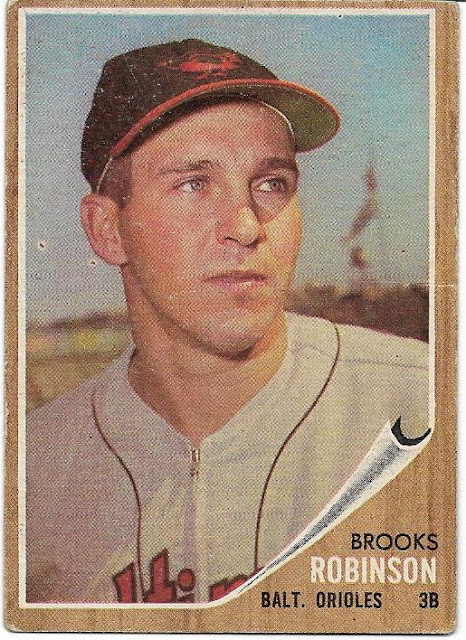 Same dealer, at the other end of his run of tables had a bunch of discount vintage, and seeing this was the cherry on this apple pie of a table.  I hadn't bought a '62 in quite a while, so this was a good way of putting that set back into my head, even if it was for a brief time.

For $18, I had a blast for over 2 hours, and finally learned first hand a bit of what Nick preached all along.

You don't have to spend a fortune to have a good time at this...

Thank you Nick.  You taught this old dog a pretty good trick