Just a sampling of some things I'll be looking for tomorrow

I'm fortunate enough to be close to one of the bigger card shows in western PA this weekend.   The Robert Morris show is held each year in May and usually features a quality list of autograph signers.  Even better, I work less than a 15 minute drive from the main campus of Robert Morris University, so I'll be peeling out tomorrow at 4:30 and headed off to some cardboard fun!

For me, it'll be a chance to try and finish off a couple of sets, and continue working towards the completion of some others. 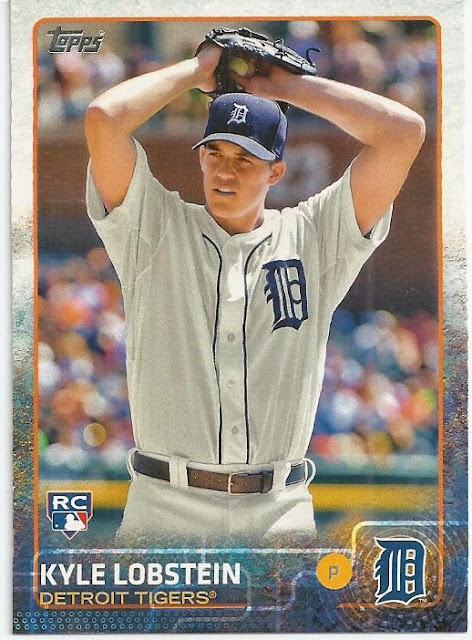 2015 Topps is a mere heartbeat away from completion, as I just need 8 cards to finish the set. 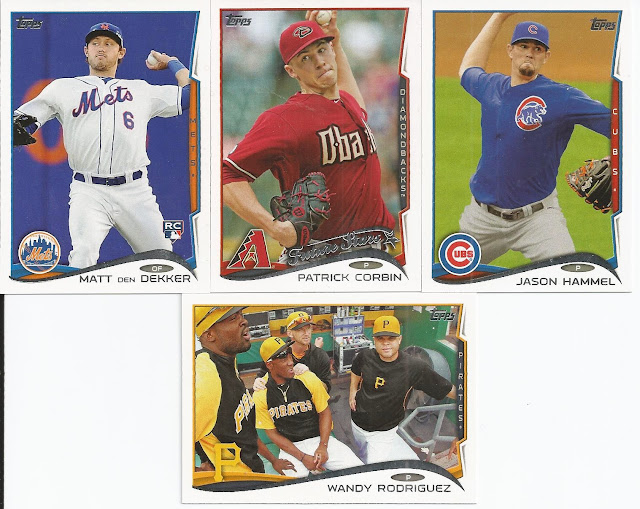 Even closer to the finish line is 2014 Topps series 2, as I only need 7 cards to put this set to bed.  As I was writing this post, I had to take a closer look at the Wandy Rodriguez card.  Notice the player in the background.  It's none other than A.J. Burnett, who spent the 2014 season in Philadelphia.  Great photo, even if it was from some time in 2013. 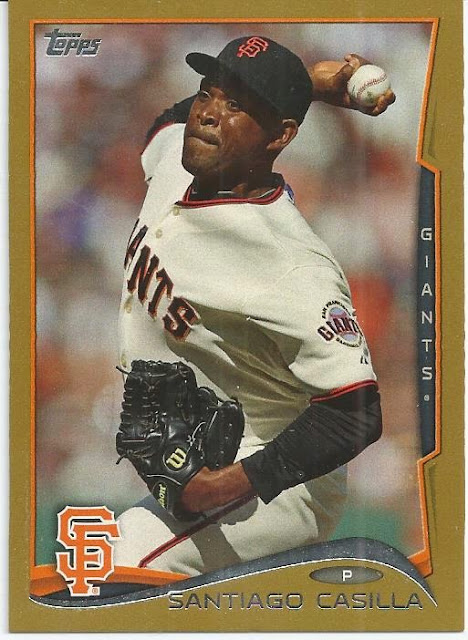 Just in case you're wondering, the cards above were part of a package sent to me by Jerold, better known in the blogosphere as Jafronius.  Thank you for the envelope Jerold, the cards are really appreciated!!

I'll also have my PC checklists handy, along with a vintage list to go through.  I'm hoping to accomplish a few things, such as:


I've also got a time constraint as well, since I'm limited to about 2 hours at the show because the wife and I have friends in for the weekend.   That will make it tough, but I'm thinking that the time crunch might make me focus more and stick to the plan.